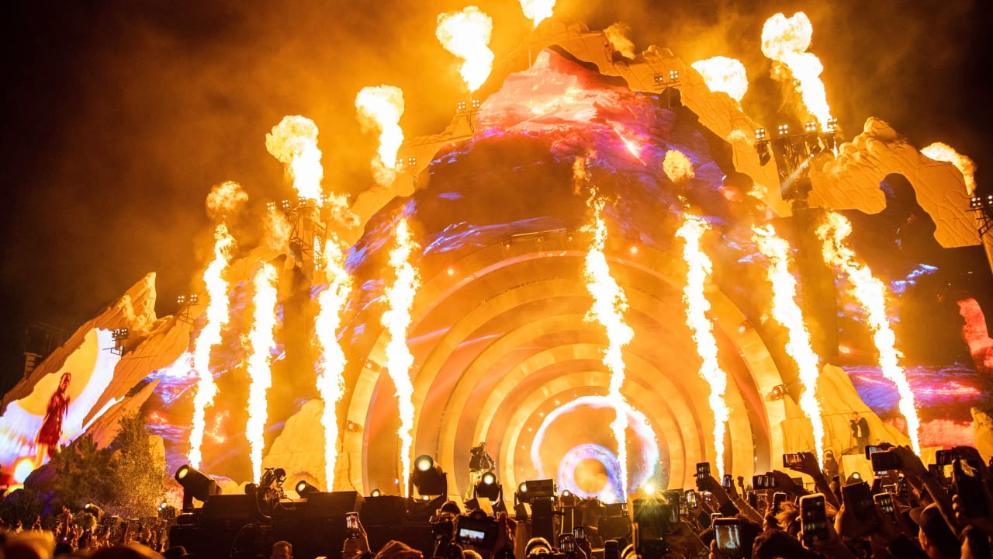 At least eight people were killed and numerous others injured at a music festival in Houston, Texas, on Friday evening.

The tragedy occurred at the Astroworld Festival in NRG Park. A mass panic at the final show by US rapper and festival host Travis Scott is said to be the cause of the disaster.

The rapper interrupted his performance several times due to incidents in the crowded audience. 50,000 people watched the concert, which was later canceled.

The fans had rushed towards the stage en masse 38 minutes after the concert has started.

Houston’s fire chief Samuel Peña said, “The crowd began to huddle in front of the stage, causing panic and injuries.” 17 people were hospitalized, Peña said. Eleven of them suffered a cardiac arrest.

The Houston police said they are currently evaluating video recordings to investigate the cause of the accident. “Within a few minutes, several people went down and suffered a kind of cardiac arrest,” said the investigators.

Videos show dramatic scenes: While Travis Scott’s performance was still on, first responders in the crowd tried desperately to resuscitate unconscious people. A statement from the organizer was not yet available.

The Astroworld Festival has been held annually in Houston since 2018. It was started by Travis Scott, the significant other of Kylie Jenner, 24. In 2020 it was canceled due to the corona pandemic. This year, alongside Scott, the R&B singer SAZ, the Latin rapper Bad Bunny and the US soul legends Earth, Wind & Fire were to perform.