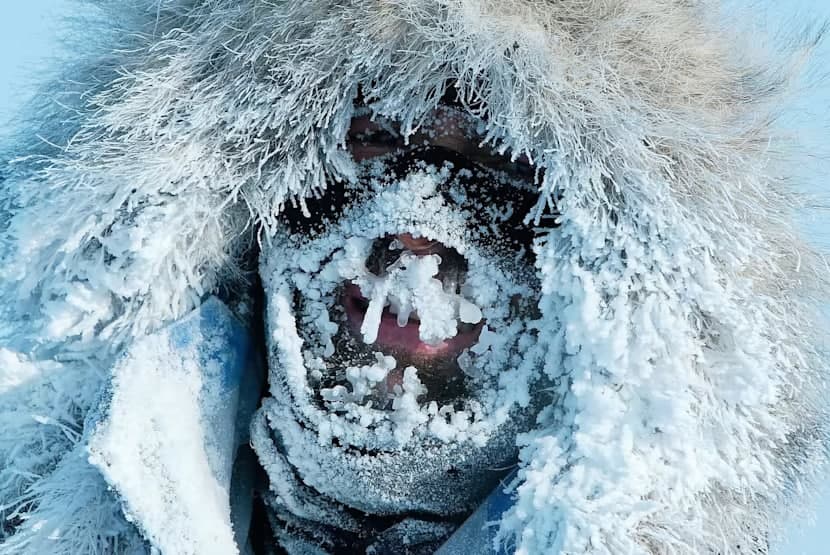 It was exceptionally cold at the South Pole from April to September. At first, this is not unusual, but this year it was more extreme than usual.

The average temperature at the Amundsen-Scott South Pole Station of the United States Antarctic Program was -61 degrees. That was around 4.5 degrees less than the average for the past 30 years.

It was the coldest season on record and had an impact on the sea ice level, which in August goes down in history as the fifth-largest ever measured. This was announced by the American National Snow-And-Ice Data Center.

“For the polar darkness period, from April through September, the average temperature was -60.9°C, a record for those months.”