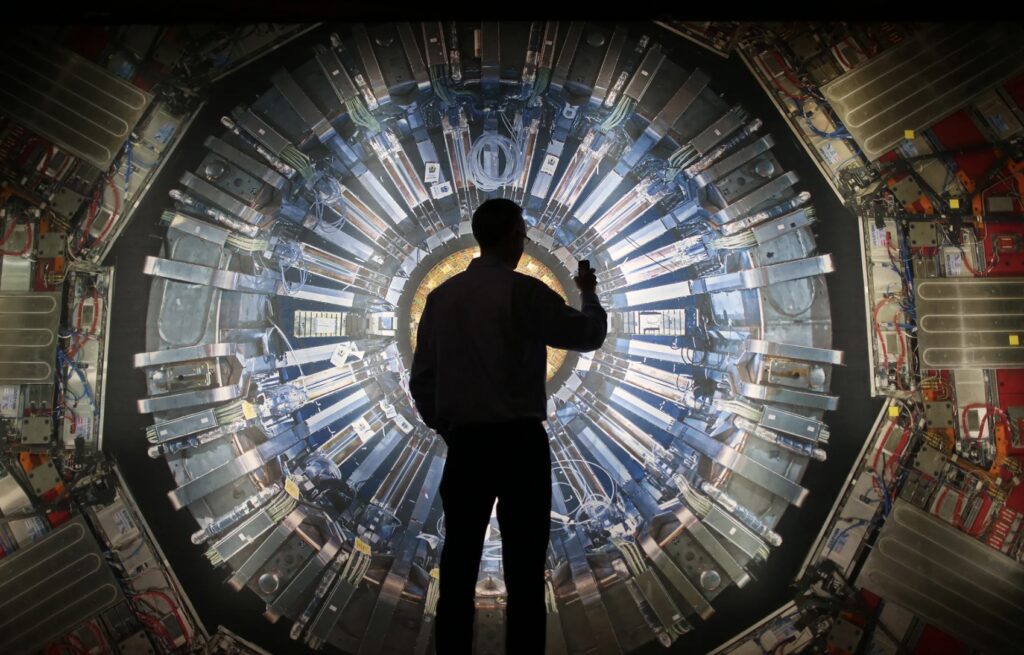 The LHC, the world’s most powerful particle accelerator, has been upgraded and is scheduled to run continuously for four years.

Scientific will restart the Large Hadron Collider (LHC) today, Tuesday (5 July 2022). The particle accelerator at the European nuclear research center CERN in Geneva has been out of service for three years.

During this time the accelerator and its injectors, as well as the experiments, were serviced and upgraded. In the future, the LHC will be able to work with unprecedented energy of 13.6 trillion electron volts (TeV). The previous record was 6.5 TeV.

In addition, proton beams have been adjusted to increase the collision rate, said Mike Lamont, director of accelerators and technology. In Run 1 the number of collisions was 12 inverse femtobarn, in the current Run 3 it should be 280 inverse femtobarn. An inverse femtobarn corresponds to about 100 trillion proton-proton collisions.

The detectors have been upgraded

The four large LHC experiments were upgraded accordingly. They were equipped with new detector systems and a new computing infrastructure. This should allow for much larger amounts of data to be collected, with higher quality data than previous runs.

“The Atlas and CMS detectors are expected to record more collisions in Run 3 than in the previous two runs combined,” Cern said. The LHCb experiment should increase its data acquisition rate by a factor of 10, Alice by a factor of 50.

One of the aims of Run 3 is to examine the Higgs boson discovered in 2012 more precisely and in new channels. In addition, the researchers want to gain further insights into the asymmetry between matter and antimatter in the universe and dark matter. The heavy-ion collision program aims to study the quark-gluon plasma (QGP) – a state of matter that existed in the first 10 microseconds after the Big Bang.

The first two proton beams after the end of the work had circulated in the 27-kilometer ring on April 22, 2022. A few days later, a new energy record was set at 6.8 TeV. The particle accelerator LHC is to be in operation around the clock for almost four years.