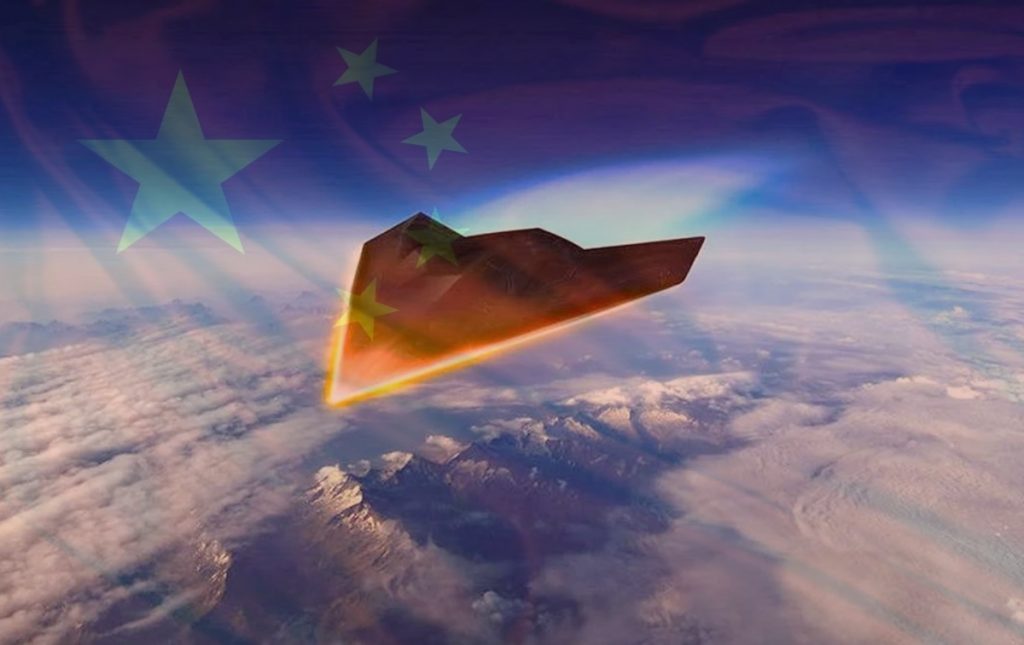 Hypersonic missiles travel at high speed in low orbit. It is difficult for defense systems to intercept them. The US is researching this new weapons class, as well as Russia – and, surprisingly, China.

China is making great progress in developing hypersonic missiles, according to a media report. The People’s Republic tested a new high-speed gliding vehicle in August, the “Financial Times” reported, citing informed military circles. China is apparently further ahead in terms of hypersonic missiles than the US had assumed.

According to the report, China sent the nuclear-capable projectile into low-earth orbit with a “Long March” missile, where it traveled around the earth before heading for its target. The projectile missed its target by more than 20 miles (30 kilometers). The US intelligence services and military officials were surprised by China’s new military capabilities, according to the report.

“We have no idea how they did it.”

The Chinese Ministry of Defense initially refused to comment on the report. A spokesman simply said that China is pursuing an “inherently defensive military strategy” that is not directed against any country.

Difficult to track and intercept

Defense Department spokesman John Kirby also declined to comment on the details of the report. He said, however, that “concerns have been expressed about China’s military capabilities, which are only adding to tensions in the region and beyond.” This is one of the reasons “why we see China as our greatest challenge,” Kirby said.

Not only China but also the United States and Russia are developing hypersonic military missiles. North Korea also announced that it had tested such a missile last month. At least four other countries are also researching hypersonic technology.

“This was not a missile, this was a spacecraft,” he said. “This is of great significance for reducing the cost of spacecraft use.”