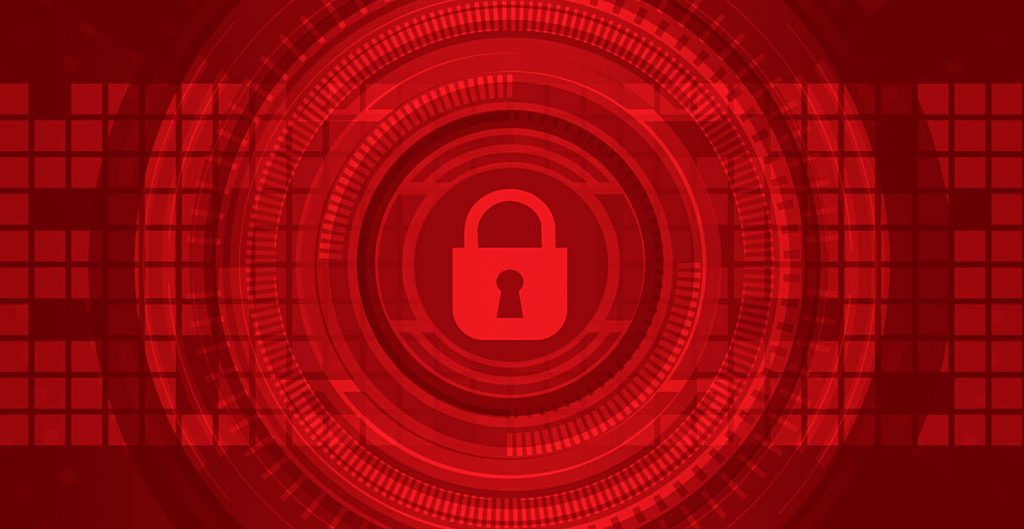 Researchers from China have set a new record in quantum communication, according to their own statements. Encrypted information has been transported over a distance of more than 100 kilometers – albeit very slowly.

Long Guilu, a physics professor at Tsinghua University, and his team have been researching quantum-based technology for secure direct communication for 20 years. After the first major breakthrough was achieved in 2020, when data was transmitted over a distance of around 18.5 kilometers using the encrypted connection, the Chinese researchers have now set a new record.

As eurasiantimes.com writes, citing a report in the South China Morning Post, Long and his team sent information over a distance of more than 100 kilometers using quantum communications. However, the speed is said to have only amounted to 0.54 bits per second. According to Long, the technology should be able to allow tap-proof telephone calls and text messages over a distance of almost 30 kilometers. 22.4 kilobits per second are said to have been achieved over the shorter distance.

The Chinese researchers used fiber optic cables for their quantum communication test. As a result, the technology could be integrated into the existing Internet and make data transmissions there more secure. According to Long, online banking passwords could be sent between two devices using quantum-encrypted relay points over a distance of at least 90 kilometers. Classic encryption should be used at the relay points. The researchers also see the potential to possibly secure the next-gen 6G mobile network with this technology.

For Western observers, however, the advances made by Chinese researchers in the field of quantum computing and the corresponding encryption also raise concerns. China could use the technology militarily. With the support of quantum computing, submarines and aircraft could be identified and monitored more effectively for example. In addition, the technology could be used to undermine encryption algorithms used to date.