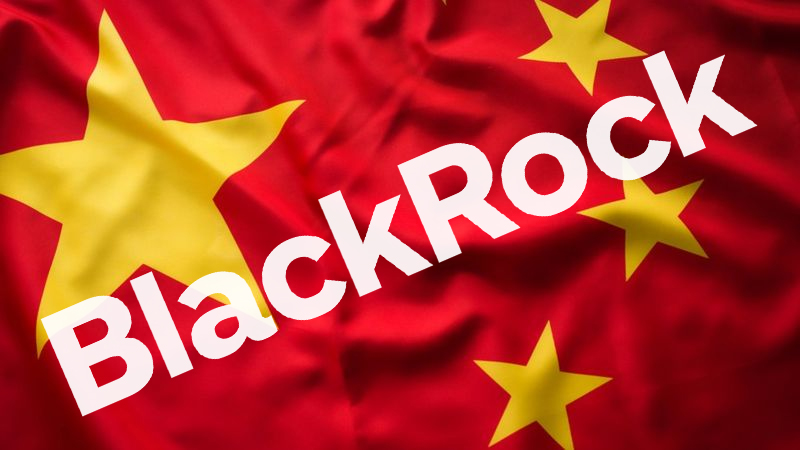 Yesterday, Consumers’ Research released a new TV ad highlighting the connections between U.S. money management giant BlackRock and the Chinese Communist Party. You can watch the ad at the end of this article.

The television ad begins a multi-million-dollar campaign and exposes the alleged ties between BlackRock and the Chinese government. This includes BlackRock’s investment of billions of American pension dollars into China’s economy, propping up its communist leaders, and funding companies the Chinese government uses to extend its control both at home and abroad. The ad also exposes BlackRock CEO Larry Fink for his betting on China and his role in taking American money.

“No amount of woke posturing can hide what BlackRock is really up to. The idea that an American company is taking billions of dollars and using it to bet on China’s success is extremely concerning,” said Will Hild, Executive Director of Consumers’ Research. “We cannot allow this to continue. Funneling Americans’ hard-earned retirement savings to China is unsafe from both national security and financial perspective.”

The ad, titled “Betting on China”, will air nationally on cable tv news and business networks, with an emphasis on New York City and Washington, D.C. There will also be billboards in New York City and a targeted digital component.

“We cannot let executives like Larry Fink try and tell Americans how to live while simultaneously cozying up to one of the world’s leading human rights abusers,” said Hild. “By putting BlackRock’s shady dealings out in the open for all to see, we’re sending a message that companies won’t get away with taking advantage of hard-working Americans. Any company trying to use woke politics to mask their misdeeds should see this campaign and know they could be next.”