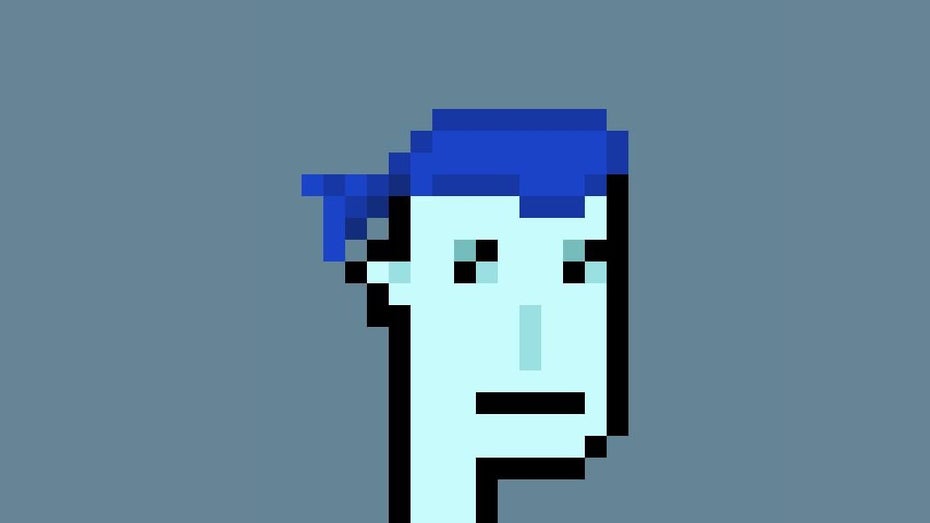 The CryptoPunks have been around since 2017. They can rightly call themselves co-founders of the NFT hype. They were the first at a time when there were no more NFTs. The optically rudimentary profile picture collection thus has legendary status.

Since then, dozens of the CryptoPunks “living” on the Ethereum blockchain have been sold for Ether equivalents of a million dollars or more. On Saturday, the series brilliantly broke its previous sales record from last June, which was already a very strong $ 11.8 million.

Draftkings shareholder Shalom Meckenzie had made this amount easy in an auction at Sotheby’s. The largest on-chain sale via the Larva Labs marketplace occurred in December 2021, when the pseudonymous 4156 sold the “eponymous” CryptoPunk for $10.26 million in ether equivalent.

Buyer “borrowed” ETH for the purchase

The most recent record was also set via CryptoPunks developer Larva Labs’ marketplace. Chain boss Deepak Thapliyal had the CryptoPunk #5822 cost a smooth 8,000 ether. Chain is a blockchain infrastructure company.

According to Thapliyal, he used the Compound Finance defi protocol for this. He told Compound founder Robert Leshner, “Thanks to Compound Finance I am able to hold ETH while I buy this. Basically, I borrowed ETH to buy a punk.”

The value of the acquired CryptoPunk should essentially result from its rarity. Thapliyal acquired one of only nine Alien avatar-type CryptoPunks available. After all, the entire CryptoPunks collection consists of 10,000 NFTs.