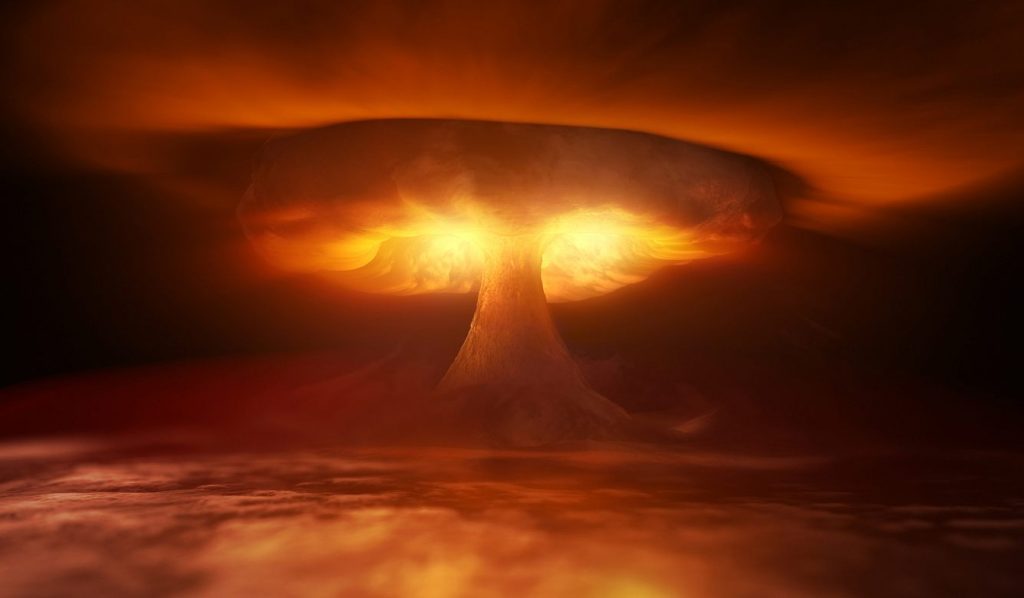 The most powerful man-made explosion on our planet can now be seen in full detail.

On the YouTube channel of the state atomic energy corporation Rosatom, a documentary has been published with previously classified recordings of a bomb test with a capacity of 50 million tons.

Previously, the footage had the status of “Top Secret” and was used only for internal procedures.
The most powerful bomb in the history of mankind, the AN602, better known as the Tsar Bomba, or Kuzkina’s Mother, was detonated on October 30, 1961.