Deepfake makers show how the Tom Cruise hoax was created 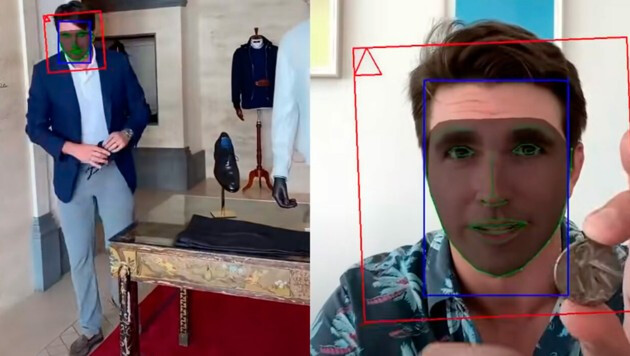 The videos of a magical, golfing, and stumbling Tom Cruise on TikTok caused a sensation. But it quickly became clear: the Hollywood star was not real, but created using so-called deep fake technology.

The makers behind the account “@deeptomcruise” are now revealing how this illusion worked.

In a video published on YouTube called “DeepTomCruise TikTok Breakdown” (see video below) they reveal how they were able to “conjure” the Hollywood actor’s face into their TikTok clips using artificial intelligence.

Share. Twitter Facebook Telegram WhatsApp Email
Previous ArticleGenealogy firm has developed an AI tool that brings still images of DEAD relatives to life
Next Article US has “secret evidence” of UFOs breaking the sound barrier without a sonic boom