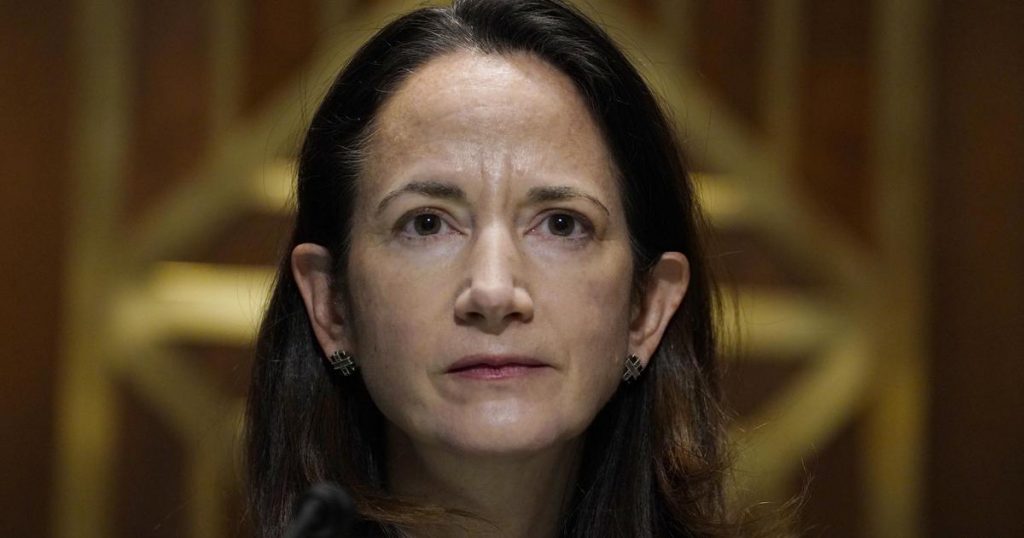 The Director of National Intelligence (DNI), Avril Haines, oversees all 16 US spy agencies including the FBI and CIA. She was speaking at the “Our Future in Space” event at the Washington National Cathedral on Thursday when she made an interesting remark.

“The main issues that Congress and others have been concerned about is safety of flight concerns and counterintelligence issues. Always there’s also the question of ‘is there something else that we simply do not understand, which might come extraterrestrially?”

Recently, the Pentagon released a report which analyzed 144 sightings of unidentified aircraft. The report, however, did not explicitly spell out a possible extraterrestrial connection. It did not rule it other either.

You can listen to her remarks from the 34:00 minute mark in the video below.