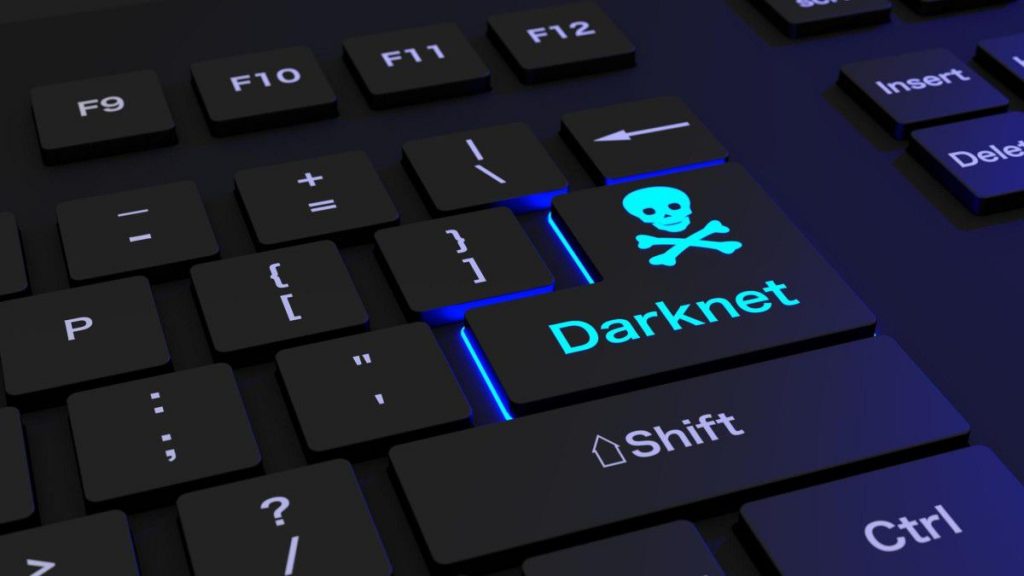 International investigators arrested 150 people in a coordinated campaign against organized crime on the Darknet, according to Europol. More than 26 million euros had been confiscated, the European police authority announced on Tuesday in The Hague.

A total of 234 kilograms of drugs and 45 firearms were also seized. Some of the suspects are classified as “high-level targets” by Europol.

Dark HunTOR, “was composed of a series of separate but complementary actions in Australia, Bulgaria, France, Germany, Italy, the Netherlands, Switzerland, the United Kingdom, and the United States,” the Hague-based Europol said. It was aimed specifically at providers and buyers on darknet platforms, such as online marketplaces for illegal goods.

65 suspects were arrested in the US, followed by 47 in Germany and 24 in the UK. The drugs seized included 152 kilograms of amphetamines, 27 kilograms of opiates, and over 25,000 ecstasy pills. In the course of the campaign, Italy closed two illegal online marketplaces with a total of more than 100,000 offers of illegal goods.

“The point of operations such as this is to put criminals operating on the dark web on notice (that) the law enforcement community has the means and global partnerships to unmask them and hold them accountable for their illegal activities, even in areas of the dark web.”

Later this afternoon, Europol is expected to give a news conference in Washington, where the agency will give more details regarding the sting.

The “Dark HunTOR” operation followed the shut down of the largest illegal market to date, the “DarkMarket,” in Germany at the beginning of the year. At the time, German investigators arrested the operators and excavated the illegal infrastructure. Evidence was collected and made available to investigators worldwide. Investigations are still ongoing in several countries, Europol said.