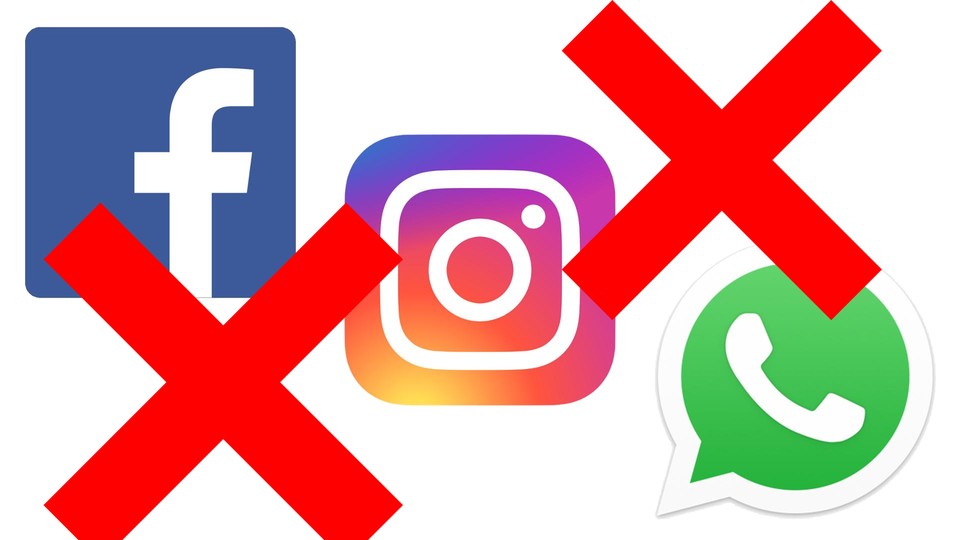 The apps and websites of Facebook, Instagram, and WhatsApp have been offline for hours. And the problems have still not been fixed.

All three platforms went offline at the same time this morning. More than 10 million reports were received on the Downdetector website so far.

The Facebook and Instagram pages do not load via the browser or in the apps. A message “5xx Server Error” appears on the Instagram homepage. Facebook’s website does not even respond anymore, and nobody can use Facebook Messenger: Sending or receiving messages is completely failing.

Facebook’s employees reportedly can’t even access their own offices anymore. This is what Kevin Collier from NBC News reports on Twitter. In addition, the employees can no longer access internal means of communication such as e-mails, reports the “New York Times” reporter Ryan Mac.

Two unnamed IT security experts from Facebook told the “New York Times” that a cyber attack as the cause of the problems appears unlikely at this time. A Facebook spokesperson has admitted the issues but is currently unable to provide any information on the causes or the expected time frame to resolve the problems.

Facebook CTO Mike Schroepfer apologizes for the outage and says “teams are working as fast as possible to debug and restore” the services.

According to IT expert Brian Krebs, the domains of Facebook and Instagram were withdrawn from the so-called DNS “routing tables” this morning. It is possible that the domains were removed from the routing tables due to an internal Facebook misconfiguration.

Insiders report that an update of the DNS servers or routers probably deleted the entries for Facebook’s apps and platforms. The administrators who could solve the problem are sitting hundreds of kilometers away from the servers and can no longer access the management interfaces online. It could take a long time to resolve the problem.

Mark Zuckerberg’s net worth drops more than $6 billion after Facebook shares plunge 4.9%, taking him to 5th place, below Bill Gates, on the list of richest people.

UPDATE (6 pm ET): Users worldwide are now reporting that their WhatsApp, Facebook, and Instagram are slowly coming back online after an hours-long outage.