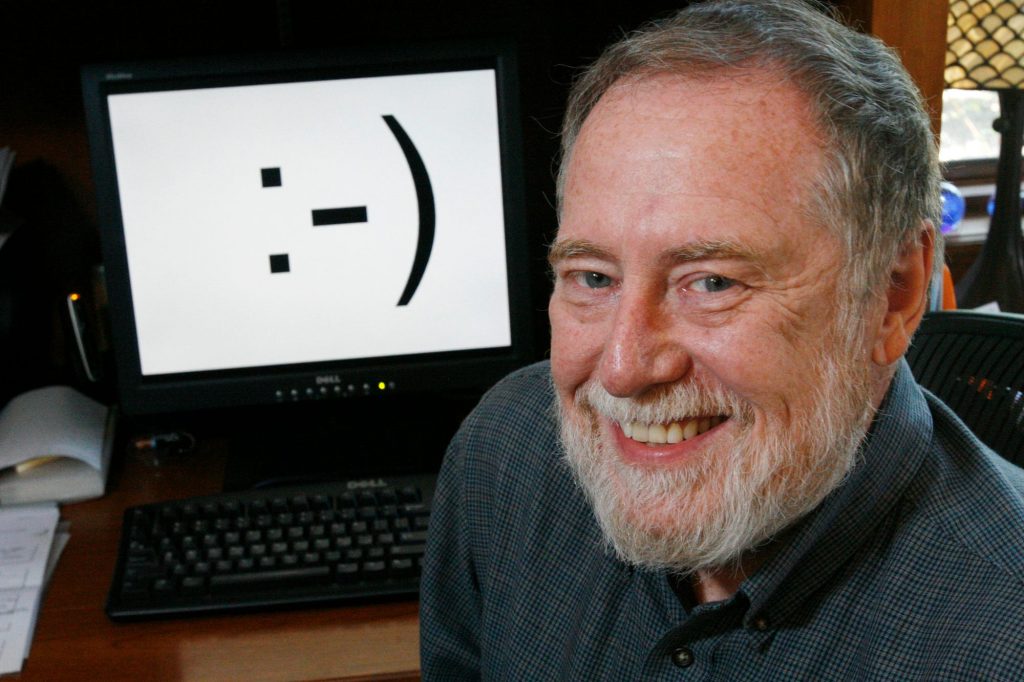 The first digital smileyemoticon was auctioned in the US to the highest bidder for $237,500 dollar, the auction house Heritage Auctions in Dallas, Texas announced.

The computer scientist Dr. Scott Fahlman from the University of Pittsburgh first suggested the combination of characters “:-)” for use in this context on September 19, 1982 – it is now considered by many to be the forefather of the digital smiley.

The initial bid for the so-called NFT, which contains Fahlman’s original notice (see below) on auniversity online message board, was $ 1,000. An NFT (non-fungible token) is a type of digital certificate of authenticity: there can be any number of identical copies of the item, but only this one can be considered the original.