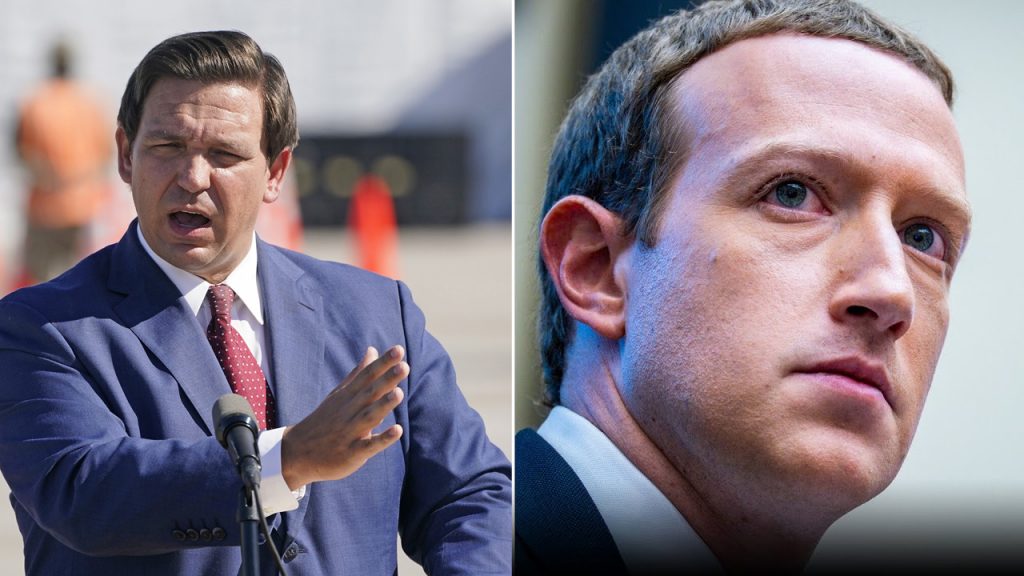 “If this new report is true, Facebook has violated Florida law to put its thumb on the scale of numerous state and local races. Floridians deserve to know how much this corporate titan has influenced our elections. That is why I am directing Secretary Lee to use all legal means to uncover violations of Florida’s election laws.”

The full text of the letter can be found here.

Crowd is chanting “We Want Trump” at box fight