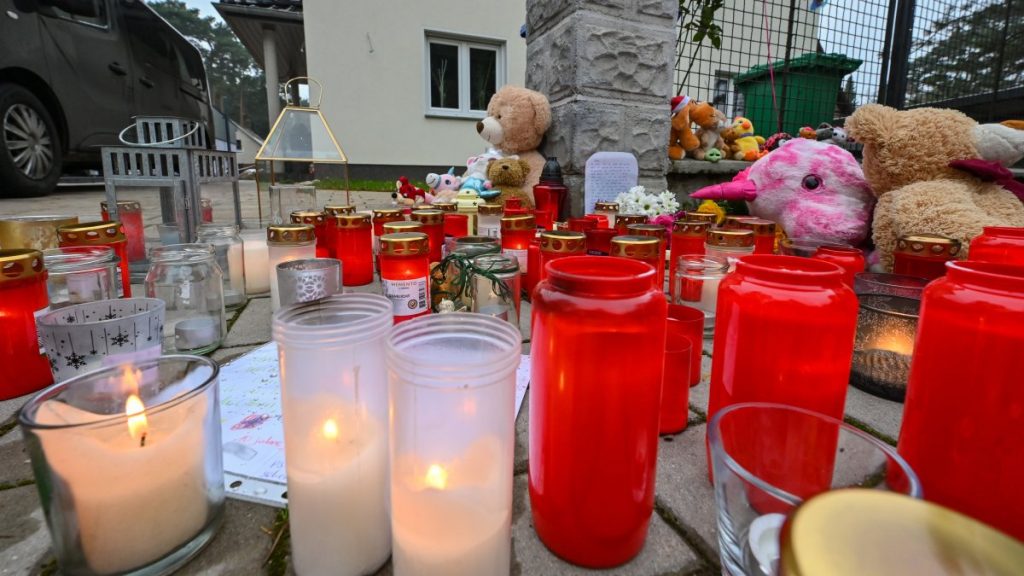 The police found five bodies on Saturday in a single-family house in Senzig, Brandenburg, south of Berlin: father, mother, and three daughters.

The father of the family, Devid R. (40), is said to have killed his wife, and his three children aged four, eight, and ten. All of them were found with gunshot wounds.

According to a suicide letter left behind, the 40-year-old forged a vaccination certificate for his wife. After the employer found out, the couple was afraid of imprisonment and that the children would be taken away from them, the Chief Public Prosecutor Gernot Bantleon told the German Press Agency on Tuesday. He did not provide any further details. The investigators found the letter in the family home.

The indescribable tragedy happened on Saturday in the family house in the Senzig district of Königs Wusterhausen. Witnesses discovered the lifeless people.

If you or someone you know is struggling with depression or has had thoughts of harming themselves or taking their own life, get help. The National Suicide Prevention Lifeline (1-800-273-8255) provides 24/7, free, confidential support for people in distress, as well as best practices for professionals and resources to aid in prevention and crisis situations.