German police have busted the “Boystown” child sex abuse platform with over 400,000 members 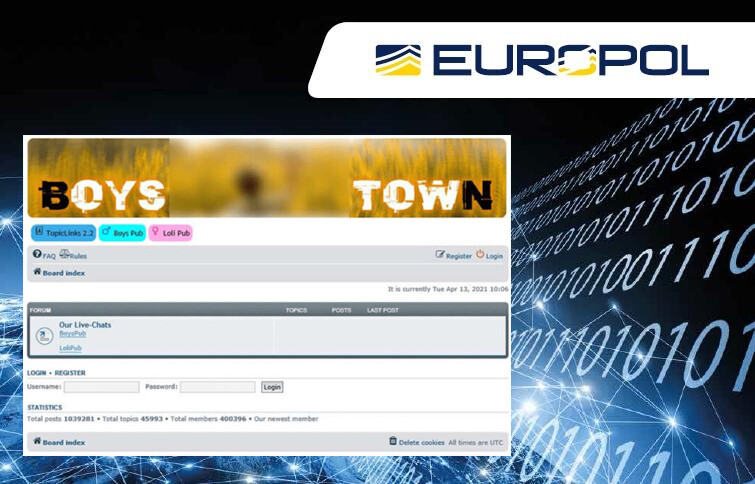 According to the Federal Criminal Police Office (BKA), the “Boystown” portal had more than 400,000 members. The main suspects: three German men.

According to the BKA, they are a 40-year-old from the Paderborn district, a 49-year-old from the Mühldorf am Inn district, and a 58-year-old man from Northern Germany who has lived in South America for several years. To this end, investigators arrested another suspected gang member in the Concepción region (Paraguay).

The three men are accused of having operated the platform as administrators. Another suspect (64) from Hamburg is said to have been one of the most active users of the platform and to have posted more than 3500 posts.

According to the BKA, the forum was “divided into different areas in order to enable structured filing and easy retrieval of child pornographic content.” There were also two chat areas – with different language channels.

Many more arrests are expected to follow in the upcoming weeks.

Share. Twitter Facebook Telegram WhatsApp Email
Previous ArticlePentagon transferred 4% of all Internet-IPs on Jan 20th to a shadowy company in Florida
Next Article Judge rules Ghislaine Maxwell details are too “sensational and impure” to be disclosed to the public