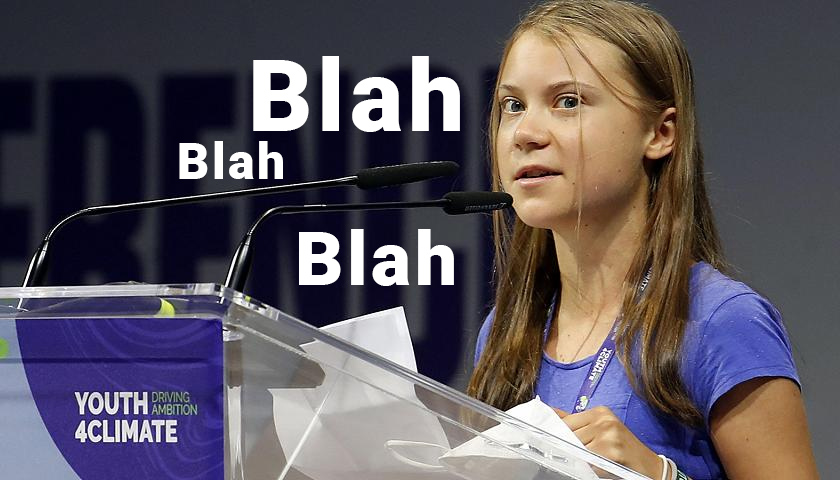 The Swedish climate activist opened the youth climate summit in Milan. She accused the international community of decades of inaction.

The Swedish climate activist Greta Thunberg has accused the international community of three decades of inaction and “blah blah blah” when it comes to “climate protection” in her opening “speech” at the youth climate summit in Milan.

Around 400 youth activists from almost 200 countries will take part in the three-day event in Milan. They want to work out a joint statement that will be presented at a ministerial meeting later this week. The next UN climate conference COP26 will take place in Glasgow, Scotland, in November.

The Paris climate protection agreement passed at the end of 2015, aims to limit global warming to well below two degrees compared to the pre-industrial era and is considered a milestone in the fight against climate change. A recently published UN report sees the earth allegedly on the path of warming by 2.7 degrees.