Home Security Camera In London Captures A Visit From A Fairy

Anyone who thinks that fairies are just in fairy stories might want to think again after seeing images that were captured by a security camera on the garden of a home in London, England. The images caught show that the family had a visitor and that visitor was a fairy.

The report of the visit by the fairy to the family’s garden had originally taken place in 2013; however, it has only just been reported. The fairy has been highlighted in red on the image and it shows what appears to be a fairy in flight. The fairy stands out in bright light and seemingly shows what are legs and feet, a body, head, and wings as the fairy flies through the air and past the security camera. 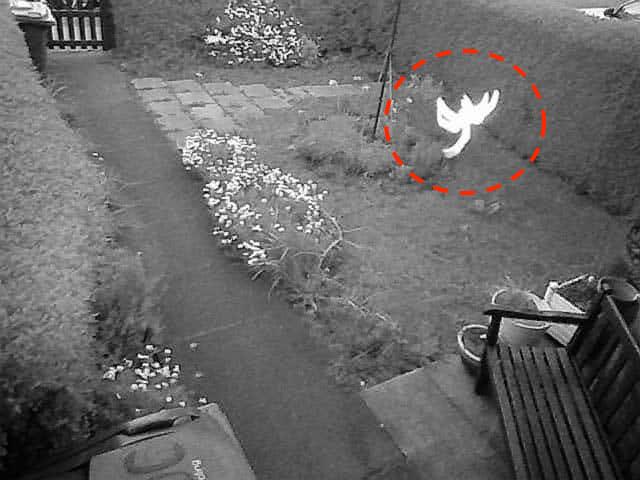 Some people have suggested that the fairy might actually be an alien species that came to Earth to pay a visit and this seems to be the more theory as opposed to the creature actually being a fairy. 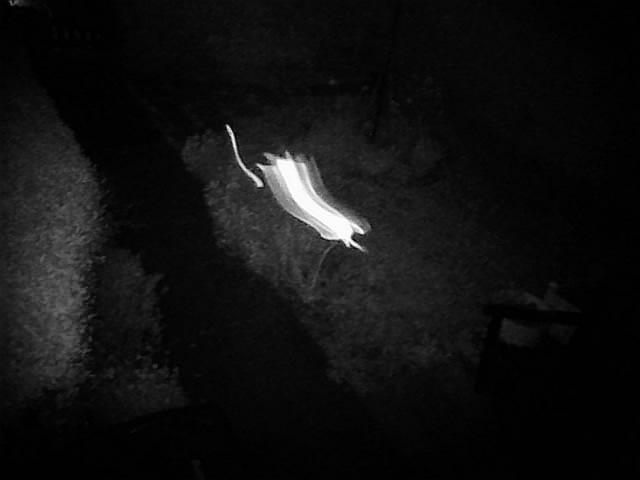 However, many people also pointed out stories of fairies have been around for many hundreds of years and if stories last that long they must have some truth to them. Bear in mind that humanity only knows about a small percentage of life that exists on planet Earth. There might be a species, such as fairies, that are alive as there have been many stories of little flying people being seen around the world.

Cornwall, England Is a Hotspot for Fairies

In December 2017 it was suggested that Cornwall was a hotspot for sightings of fairies and a map was drawn up showing sightings of the creatures.

A survey got 1,000 responses from people who had claimed to have seen fairies, with 4% of those people stating that they still do not believe what they saw.