Inflation in Germany jumps over 4% 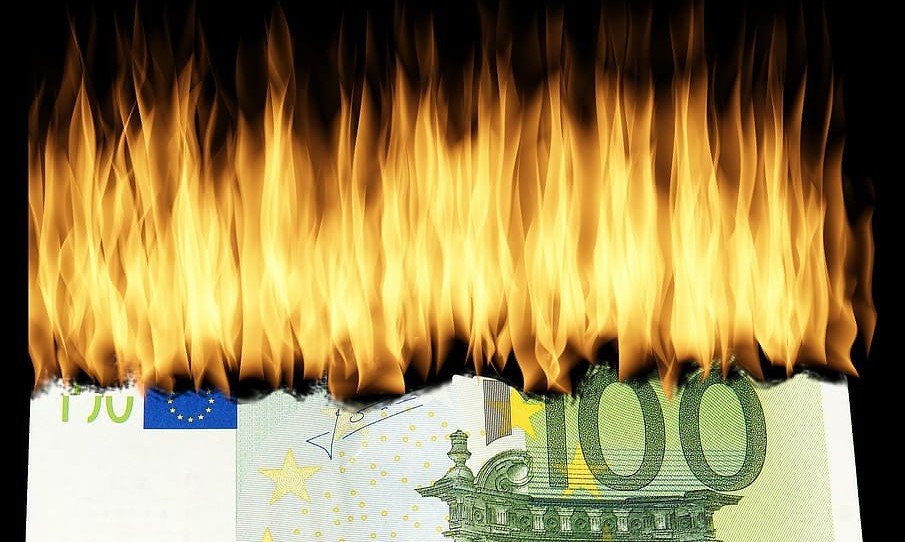 According to a forecast by the Federal Statistical Office, the inflation rate jumped to 4.1 % in September. A new record: Last seen in December 1993, when it was 4.3 %.

In August consumer prices had already risen by 3.9 % compared to the same month last year. The Federal Statistical Office last determined a higher value in December 1993, when it was 4.3 %.

In order to stimulate consumption during the pandemic, the federal government had temporarily reduced VAT from July 1, 2020, to December 31, 2020. The regular VAT rates have been in effect again since January 2021, so goods and services tend to be expensive again.

But the price explosion could continue, experts warn. Inflation rates of around five percent in Europe’s largest economy are considered possible this year