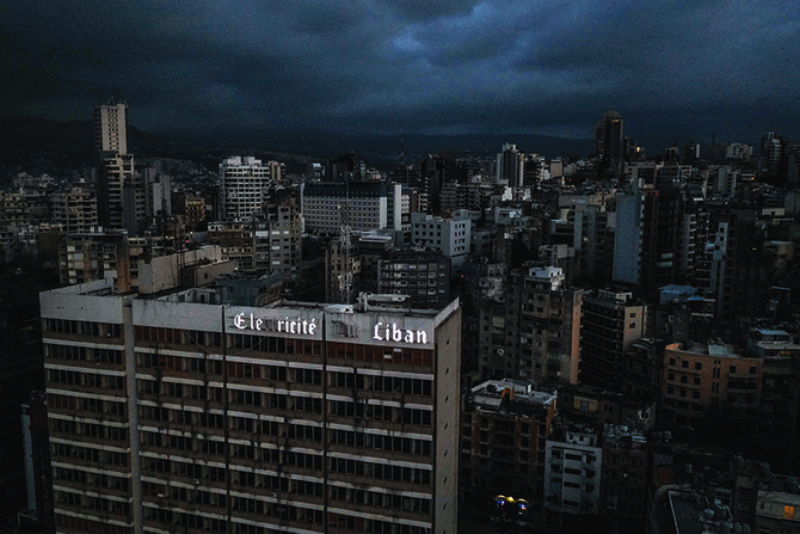 There is no more electricity in the whole country after the two largest oil-powered power plants in Lebanon were forced to shut down due to a lack of fuel.

The affected Zahrani and Deir Ammar thermoelectric power plants had been providing 40% of Lebanon’s electricity, according to their operator, Electricité Du Liban.

Lebanon is “completely plunged into darkness”

The blackout could last a few days, a Lebanese government official told Reuters.

“The Lebanese power network completely stopped working at noon today, and it is unlikely that it will work until next Monday, or for several days.”

The electricity company in charge is currently trying to solve the problems according to the Lebanese television broadcaster LBC.

This major outage comes as Lebanon struggles with an ongoing fuel shortage that has forced many businesses to close and left people relying on the black market.

The political and economic situation in Lebanon has been catastrophic for two years. The country’s currency has collapsed, unemployment and inflation have risen massively. Lebanon has a population of 6 million people, 78% of whom live in poverty.