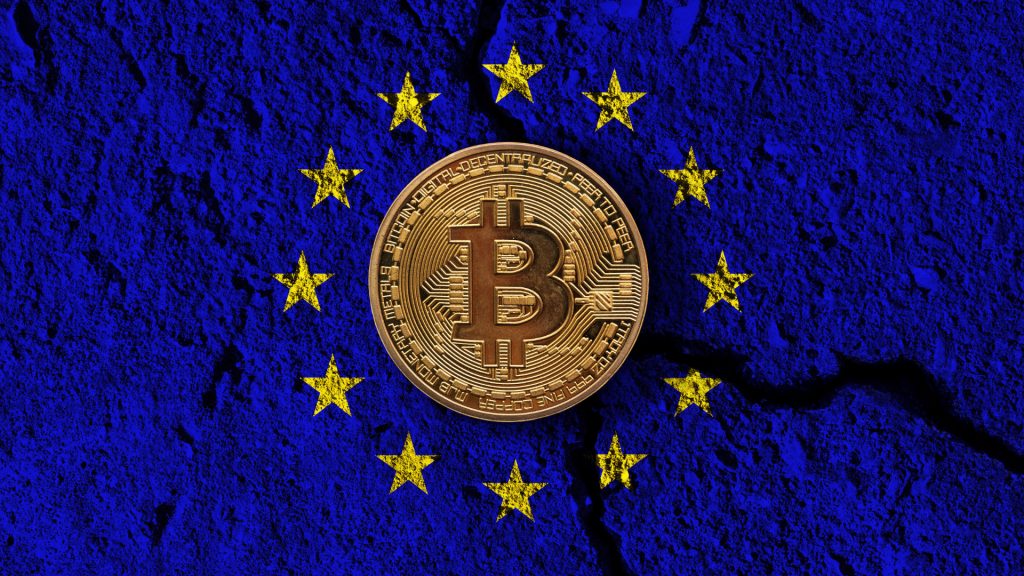 The new law is intended to prevent anonymous crypto payments in the EU and a possible exemption has now been rejected by two committees.

On April 31, 2022, the Committee on Economic and Monetary Affairs (ECON) and the Committee on Liberties, Justice, and Home Affairs (LIBE) of the EU Parliament voted for a complete end to anonymous crypto payments within the EU. As reported by the Reuters news agency, a report calling for the identification of participants in such non-free payments was adopted by a large majority.

According to the proposal, both the sender and recipient of the coins would have to be recorded for every transaction that is processed, for example, via a crypto exchange. The payments would thus also be comprehensible for authorities. According to Reuters, in addition to the name, the address, date of birth, account number and the name of the person receiving the payment should also be recorded.

Criminal financial flows should be stopped

The committees are concerned with preventing crypto transactions with a criminal background. In order to be able to prevent money laundering, for example, crypto payments would have to be linked to people.

“Stopping the promising development of alternative and decentralized financial technologies in this way is outrageous. We need to find ways to take the best properties of cash into our digital future.”