Multiple fireballs spotted in the night sky over the U.S. 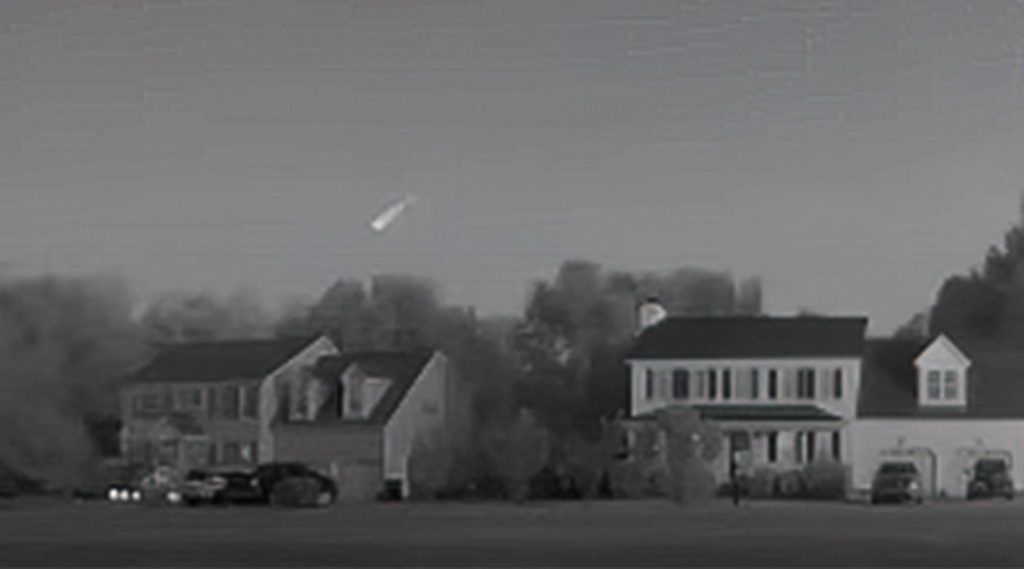 At least five fireballs were reported in the skies over the U.S. last week.

NASA Meteor Watch, a U.S. space agency, captured one of the celestial objects in a video.

“The largest grouping of eyewitness accounts – over 80 – is associated with an event that occurred at 7:40 pm Eastern Daylight Time,” NASA states.

An analysis of the reports shows that the meteor flew over the North Carolina coast and was visible at 48 miles (77 kilometers) above the ocean at Camp Lejeune near Jacksonville in North Carolina. It was traveling at a speed of 32,000 miles (about 51,500 kilometers) per hour.

The meteor is believed to have disintegrated at an altitude of about 45 kilometers above Morehead City after passing nearly 42 kilometers through Earth’s upper atmosphere.

However, a representative of NASA Meteor Watch emphasized that there was more uncertainty regarding the fireball’s trajectory because all observers had been west of the fireballs.

Android Trojan GriftHorse cashes in on over 10 million victims