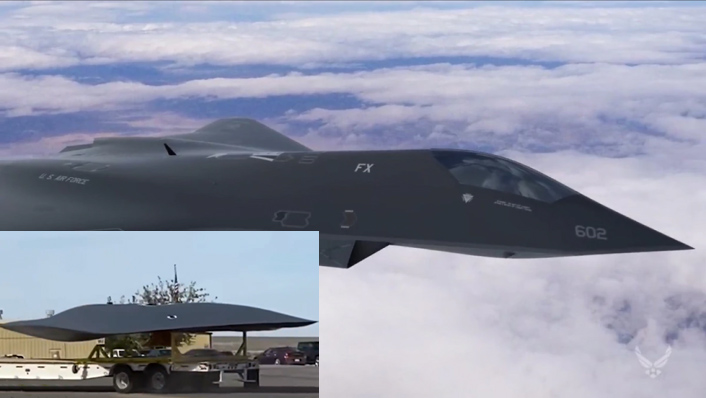 A mysterious and potentially “secret” U.S. test design has been revealed on TikTok, the Chinese teen video sharing platform.

The video was taken at the Helendale Radar Cross Section Facility, in the Mojave Desert, not far from Lockheed’s Skunk Works facilities at Plant 42 in Palmdale, California, according to a user on Twitter, who identified the location.

Was the video leaked online by accident or on purpose? Is it genuine or faked? Nobody knows, but it resembles the NGAD concept, the next-generation fighter jet program of the U.S.