Nobel Peace Prize: Who is considered the favorite this year? 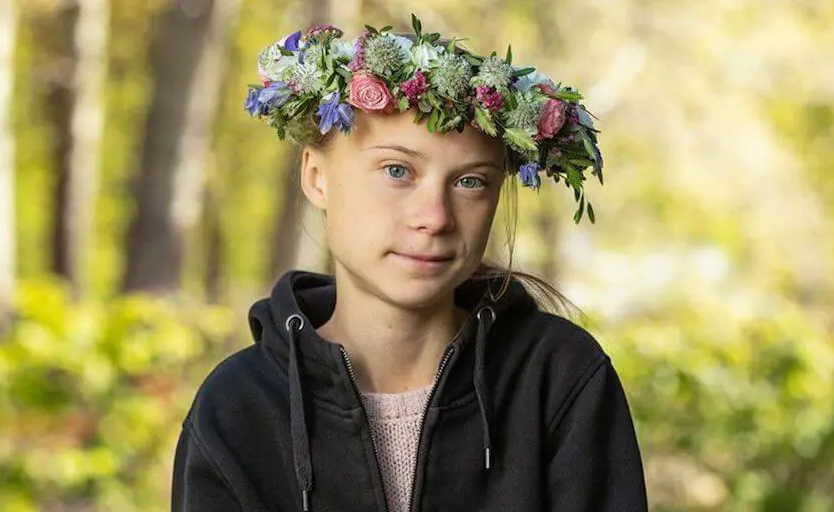 The award of this year’s Nobel Peace Prize on Friday is dominated by the corona pandemic and the “climate crisis.”

According to the Nobel Committee in Oslo, 329 nominations were received this year: 234 for personalities and 95 for organizations. This is the third-highest number of suggestions to date, after the record of 376 in 2016. On October 8, the committee will announce who will receive the prestigious award.

The head of the Oslo peace research institute Prio, Henrik Urdal, has the journalists’ organization “Reporters Without Borders” at the top of this year’s list of favorites. An award for the initiative would underline the relevance and guarantee of public access to reliable information, said Urdal.

In betting shops, the World Health Organization (WHO) leads the favorites, including the multilateral vaccination initiative Covax – for their intention to vaccinate people worldwide. The Russian oppositionist Alexej Navalny and the Swedish climate activist Greta Thunberg are also traded high at the top. “Reporters Without Borders” and the UN Framework Convention on Climate Change (UNFCCC) also take top positions among bookmakers.

Peace researcher Urdal originally saw the Covax initiative also as a top candidate, but recently made a different decision: The Belarusian opposition leader Svetlana Tichanovskaya and the UNFCCC Secretariat with its head Patricia Espinosa are on his list, too.

Share. Twitter Facebook Telegram WhatsApp Email
Previous ArticleWind turbine collapsed in Germany and nobody knows why
Next Article Merck says it has developed a pill to treat Covid