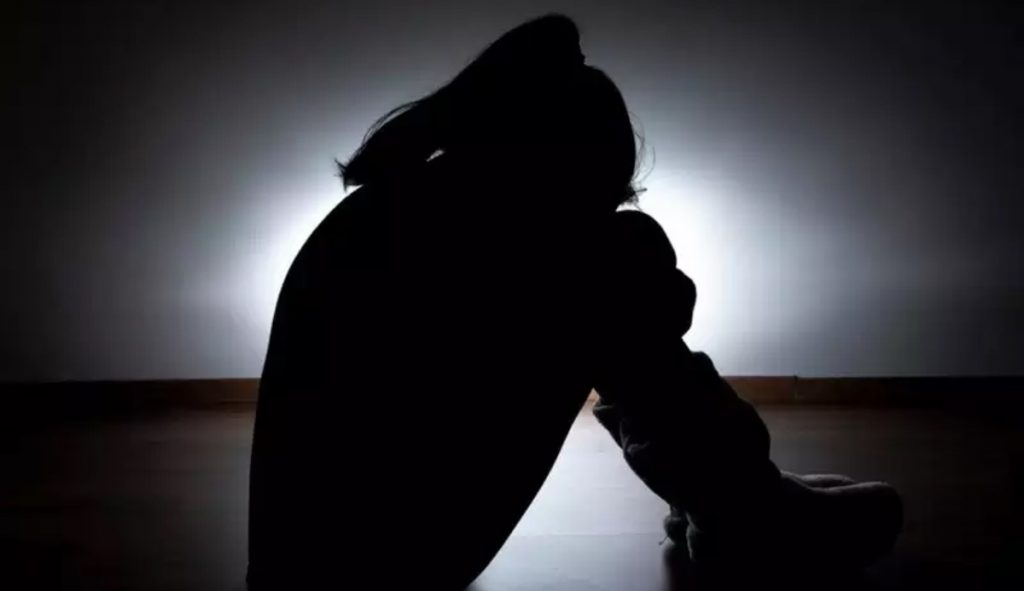 The pandemic has massive consequences for the health of children and young people in Germany. In 2021, depression and eating disorders continued to rise among adolescents between the ages of 15 and 17. Girls with mental illnesses were treated as inpatients significantly more often than boys. At primary school age, there was a noticeable increase in disorders of social functions and an increase in developmental disorders.

This is the result of the analysis of current hospital data from DAK-Gesundheit for the Children and Youth Report 2022. DAK CEO Andreas Storm and the professional association of pediatricians are calling for quick political action in view of the dramatic development.

For the report, scientists from Vandage and the University of Bielefeld examined anonymized billing data from around 800,000 children and young people aged up to 17 who are insured with DAK-Gesundheit. The years 2019 to 2021 were analyzed. The data shows that girls in their late teens in particular are suffering massively from the effects of the pandemic. Girls between the ages of 15 and 17 were more than 32 times more likely to be hospitalized for eating disorders than boys, a trend that worsened during the pandemic. The proportion of young patients with eating disorders increased by 25 percent in 2021 compared to the previous year. In addition, they came to German clinics five times more often because of depression, three times more often because of anxiety disorders, and 2.5 times more often because of emotional disorders.

“Our current children and youth report shows how much boys and girls are suffering in the pandemic. The sharp increase in depression or eating disorders is a silent cry for help that must wake us up,” says Andreas Storm, CEO of DAK-Gesundheit.

“We can no longer stand by and give the issue of child and youth health more weight and act. The situation has deteriorated dramatically in the past year, but politicians have not yet reacted accordingly. Therefore, in my opinion, the establishment of an inquiry commission by the German Bundestag is the right way to further analyze the problems and implement the first measures during this legislative period. It is about the future health of an entire generation.”

Eating disorders: sharp increase since the beginning of the pandemic

There were similar tendencies among school children between the ages of ten and fourteen. The main increase here was in-patient treatment for depression (up 27 percent), anxiety disorders (up 25 percent), and eating disorders (up 21 percent).

“The DAK report shows in a very impressive way how common mental and psychosomatic abnormalities, issues, and illnesses have become in our society, especially in adolescence. It can be expected that the number of mental illnesses and problem areas will continue to rise in the future. medical Wieland Kiess, Director of the Clinic and Polyclinic for Pediatrics and Adolescent Medicine at the University Hospital in Leipzig.

“However, the data also shows that the healthcare system needs to be reorganized as a result of the changes in times of crisis, such as a pandemic, and that the organizational forms urgently need to be reconsidered. The separation between outpatient and inpatient treatment and care concepts is wrong and no longer up to date.”

“The corona pandemic and in particular the measures imposed by politicians to combat the pandemic have caused considerable damage to the health of children of all ages. In addition to more organic diseases such as obesity, the identifiable damage to health mainly affects the psychosocioemotional area,” says Dr. Thomas Fischbach, President of the Professional Association of Pediatricians.

“Children and young people are just as vulnerable within the population as old or previously ill citizens during the corona pandemic. While the latter were of course also rightly given attention and care, for more than two years those responsible in politics simply ignored the just as existentially important needs and requirements of the younger generation. The resulting damage is considerable, as this DAK report shows. How much permanent damage was caused is still difficult to determine today. Lessons must be learned from the mistakes made in fighting the pandemic, especially on the part of politicians. Children also have the same rights as adults, always. And these rights belong in our Basic Law.”

With 5.5 million insured persons, DAK-Gesundheit is the third-largest health insurance company in Germany and is particularly committed to the health of children and young people.

This report was first published on the DAK website.