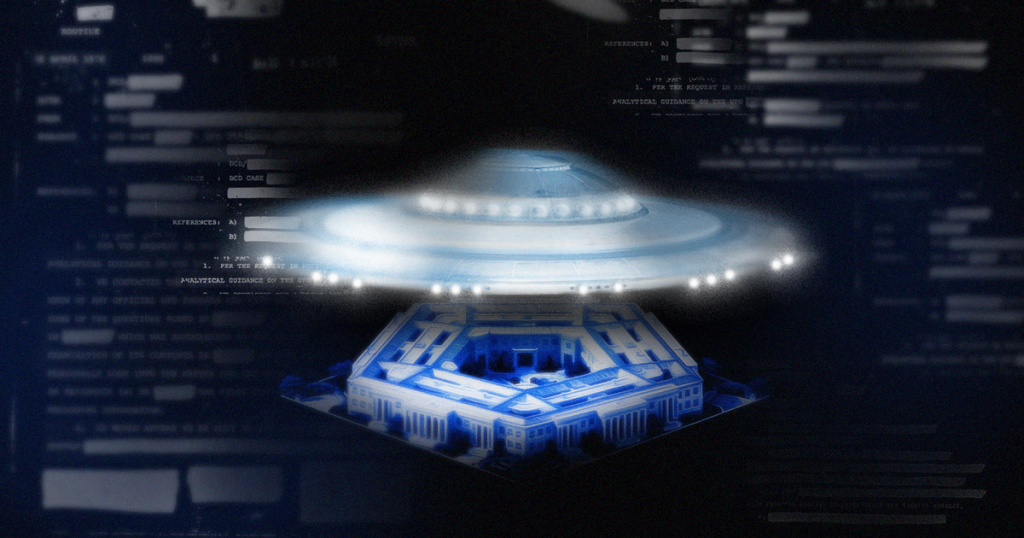 The federal government in the U.S. is embarking on a new attempt to explain the UFO phenomenon.

Deputy Secretary of Defense Kathleen Hicks, in close collaboration with the Director of National Intelligence, directed the Under Secretary of Defense for Intelligence & Security to establish within the Office of the USD(I&S) the “Airborne Object Identification and Management Synchronization Group (AOIMSG)” as the successor to the U.S. Navy’s “Unidentified Aerial Phenomena Task Force,” officials said Tuesday.

The AOIMSG will synchronize efforts across the Department and the broader U.S. government to detect, identify and attribute objects of interests in Special Use Airspace (SUA), and to assess and mitigate any associated threats to safety of flight and national security.  To provide oversight of the AOIMSG, the Deputy Secretary also directed the USD(I&S) to lead an Airborne Object Identification and Management Executive Council (AOIMEXEC) to be comprised of DoD and Intelligence Community membership, and to offer a venue for U.S. government interagency representation.

The move comes after the U.S. intelligence community verified a number of unexplained aerial sightings earlier this year, and admitted it could not explain the phenomena.