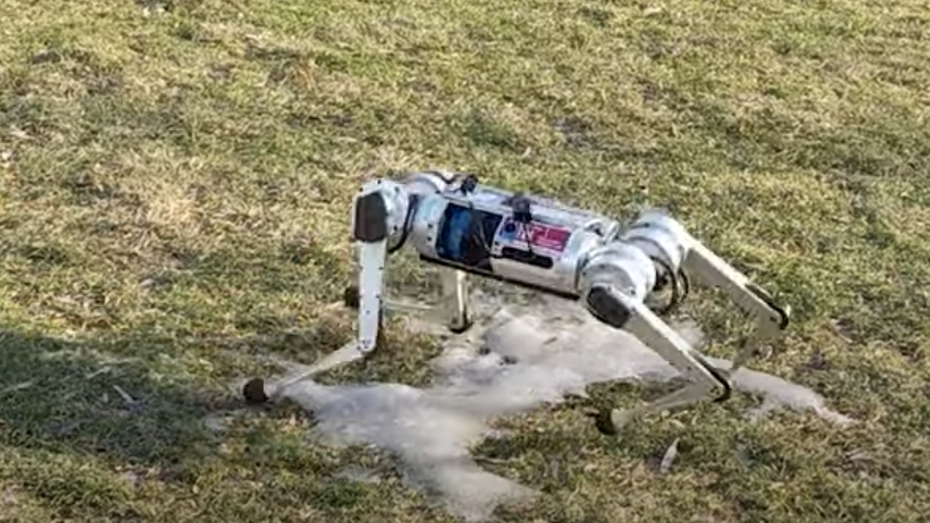 A robotic cheetah, built by MIT, taught itself to run and optimized it to top speeds. AI-supported simulations let the robot learn how to move efficiently on all types of terrain.

The key to success in running robots is adaptability. If they are to move faster and more confidently over different terrains, they will probably need to change their gait and speed whenever obstacles cross their path or the terrain changes.

While a robot’s programming can be manually modified and updated it is a time-consuming process that inevitably causes the robot to fail every time it encounters something unknown.

A better approach is to create a robot that can learn through trial and error, and automatically modify and change its behavior and movements as it encounters something new. Researchers at MIT CSAIL developed a robot cheetah that uses artificial intelligence to quickly experience and learn from all the experiences that it encounters since trying to walk for the first time.

In just three hours, the robot experienced 100 days of virtual adventures on a wide variety of terrain and learned countless new techniques to move effectively from A to B. The cheetah can reach a maximum speed of 14 kilometers per hour; still significantly slower than the animal counterpart, which can reach a speed of between 80 and 130 kilometers per hour.

But, it’s a new speed record: A robot has never run faster.