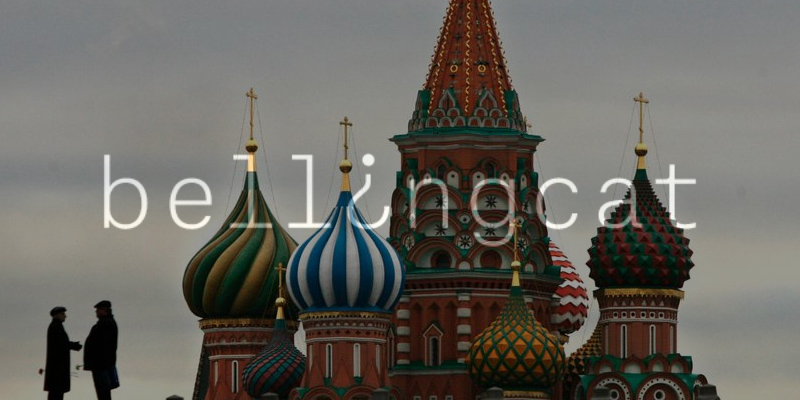 The Russian Justice Ministry has included the Netherlands-based online investigations team Bellingcat along with journalists working for the US media RFERL and the UK’s BBC in a list of “foreign agents”. This was reported on the website of the department on Friday.

“I guess this is the Russian Nobel Prize,” tweeted Eliot Higgins, the founder and executive director of Bellingcat, in response to Russia’s decision.

New additions from today include:

The status “foreign agent” means that those affected are practically labeled enemies of Russia in public. It also means that they must disclose all of their finances and report them regularly to the authorities.