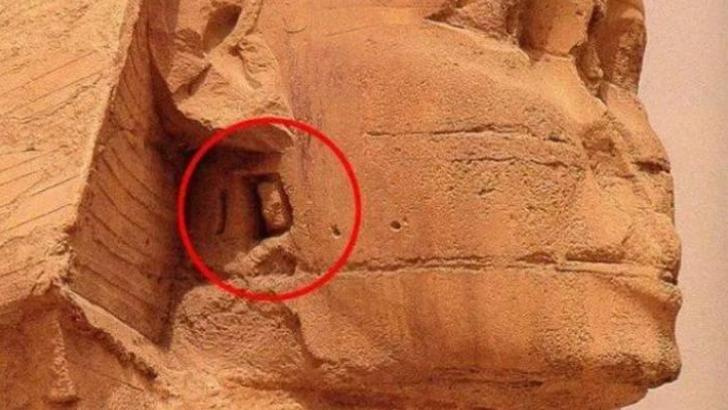 You may have heard countless stories of guys who claimed to be in touch with beings on other planets, right?

But have you ever heard of little children claiming that sort of thing? No? So get ready to meet the curious case of Boriska Kipriyanovich, the Russian boy who claims to have lived on Mars in one of his past lives and who haunted scientists with his knowledge of the Universe. Boriska – or “Little Boris” in Russian – now 20 years old gained notoriety as a child and began to tell the world about his past life experiences about the ancient lost continent of Lemuria and about the destiny of the civilization of Mars.