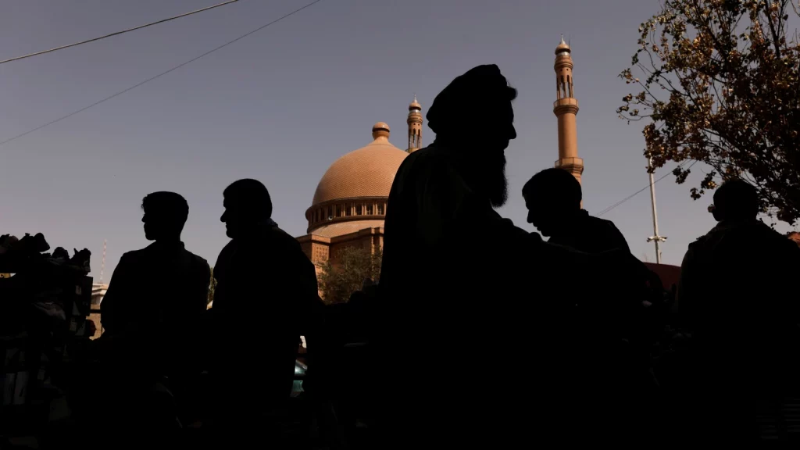 A bomb attack in the Afghan capital Kabul near the memorial service for the mother of a high-ranking Taliban official resulted in deaths and injuries.

Taliban spokesman Sabihullah Mujahid, whose mother was buried, reported on the explosion near the gate of the famous Eidgah mosque.

“A number of people were killed and wounded,” the spokesman reportedly said without providing details. There are conflicting reports about the numbers of fatalities and people injured. The Taliban confirm the death of two and they say 4 others were injured.

An Afghan government spokesman says that the explosion hit a gathering at the main entrance of the mosque in Kabul. The explosion took place during prayer services of Taliban spokesman Zabihullah Mujahid, according to local media. Several leading members of the Taliban have reportedly attended the funeral service. To date, no group has claimed duty for the explosion.