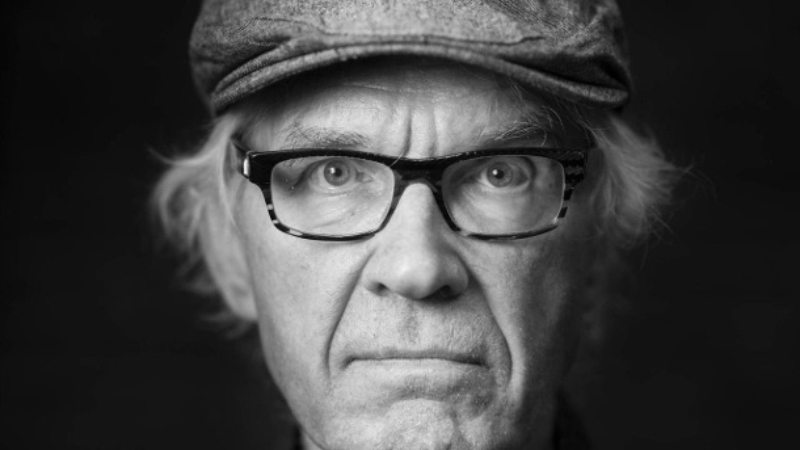 The Swedish cartoonist Lars Vilks (75) died in a traffic accident. The artist had been under police protection for years because he drew the Islamic prophet Mohammed as a dog.

Vilks’s car collided with a truck driving in the opposite direction. The vehicle was driving on the E4 motorway near the town of Markaryd in southern Sweden on Sunday afternoon.

According to the publisher Expressen, the artist’s car slammed against the guardrail before colliding with the truck. The driver of the truck was hospitalized.

“That the person we wanted to protect and two colleagues were killed in this tragedy is incredible and very sad.”

Head of the regional police

The Swedish Minister of Culture Amanda Lind (41) also commented on the accident on Twitter. She described the incident as “extremely tragic” and explained that the artist had to renounce his freedom since 2010 because he made use of his freedom of expression and developed artistically.

“It is so incredibly sad that it has to end this way,” wrote Lind on Twitter.

The cartoonist was known for his portrayal of the Prophet Mohammed as a dog. A Swedish newspaper published one of his drawings for the first time in August 2007, which sparked international outrage.

The artist received death threats from Islamist extremists and various state governments intervened on the subject. The publication of the pictures was officially condemned by Iran and Pakistan.

An Iraqi group of the Al-Qaeda terror network also came forward and announced via video that they had put a bounty of $100,000 dollars on the Swede.

From then on, the doctor of art history lived under police protection and repeatedly found himself a target for attacks. In 2014, the American Colleen LaRose (58), known in the media as “Jihad Jane”, was arrested and sentenced to ten years in prison for planning a murder attempt on Vilks.

The former professor was also almost murdered on February 14, 2015, in Copenhagen when a 22-year-old Dane with Palestinian roots attacked him at an event about freedom of expression. The perpetrator injured five police officers and killed a filmmaker and a Jewish security guard before the officers shot him in front of his home.

The authorities are investigating the accident “like any other traffic accident” and have ruled out a crime or a terror attack for now.