"Buzzfeed reported on the existence of the account following a report in the New York Times that mentioned Biden sent his grandchildren money on Venmo.

During the search, “BuzzFeed News found nearly a dozen Biden family members and mapped out a social web that encompasses not only the first family, but a wide network of people around them, including the president’s children, grandchildren, senior White House officials, and all of their contacts on Venmo,” the report said.

The article noted the “president’s transactions are not public,” adding the journalists would not reveal the identifying usernames for the accounts mentioned in the report due to “national security concerns.” 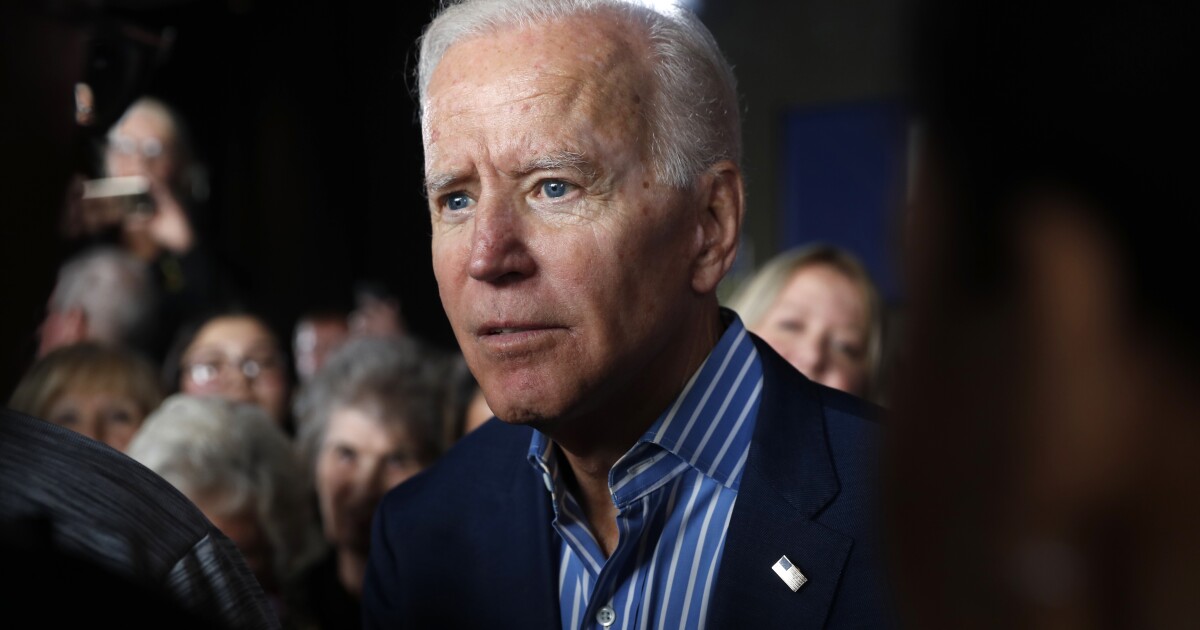 Journalists claimed on Friday they found President Joe Biden's "secret" Venmo account after only a brief search, saying the ease of access presents a "major privacy concern for everyone" using the money exchanging platform.

Damning Senate report lays bare ALL the Biden financial connections to Communist China — no Biden can be our president Politics
1 Like
system closed May 23, 2021, 7:17pm #2

This topic was automatically closed 7 days after the last reply. New replies are no longer allowed.

Please consider to support Disclose.tv for as little as $2.50 per month. Learn more
Register a free account and join the discussions on Disclose.tv today. Sign up