A new book by the name of The Cult of We written by Wall Street Journal reporters Eliot Brown and Maureen Farrell details a range of shocking revelations about WeWork and its former CEO Adam Neumann, including his $2 billion USD payout and his desire to become the Prime Minister of Israel.

According to the new book, Neumann made roughly $2.1 billion USD since the founding of WeWork, and made $500 million USD by selling part of his shares during every funding round the company received. His exit package alone when he was ousted amounted to more than $1 billion USD and was subsequently renegotiated upwards.

Money aside, the former CEO also displayed erratic behavior. The Cult of We reveals that during the early days of the company, Neumann often fantasized about becoming the Prime Minister of Israel and ultimately the “president of the world.” He designed new exits to his offices so as to avoid running into his staff in the main lobby, and was often late to meetings with politicians. 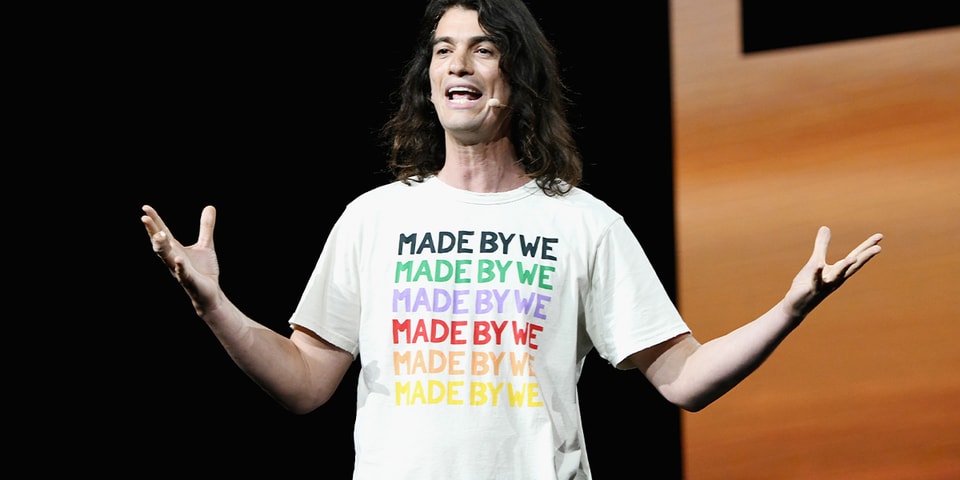 A new book details his desire to become the prime minister of Israel.

Please consider to support Disclose.tv for as little as $2.50 per month. Learn more
Register a free account and join the discussions on Disclose.tv today. Sign up