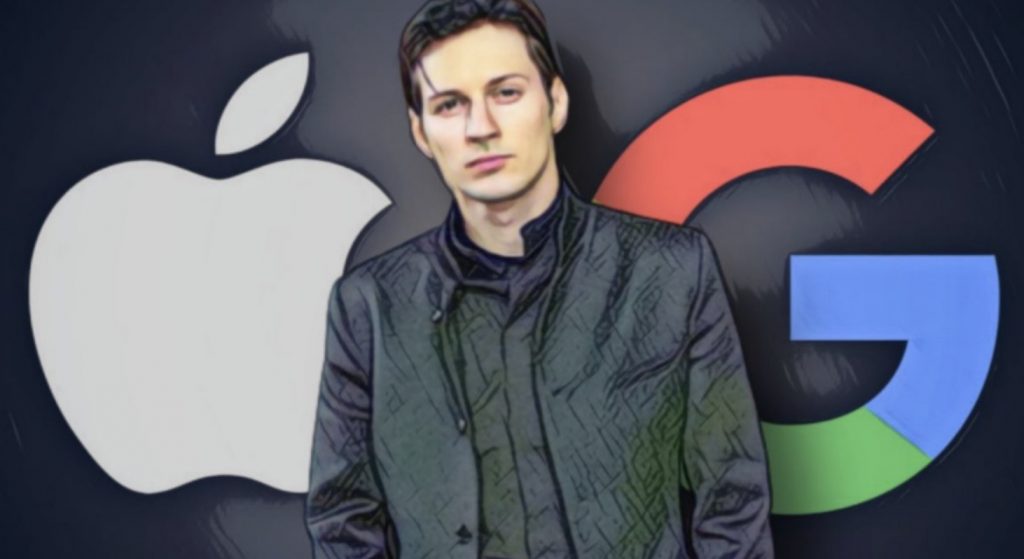 Pavel Durov explained in detail the removal of the Smart Voting bot in an open letter published in the Telegraph today. The “voting recommendation bot” was blocked on the night of September 17.

The creator of Telegram noted that he cannot go against local agencies like Russia’s Roskomnadzor “without the support of Apple and Google.” He also considered that the demand “was not manifestly unconstitutional.”

Pavel Durov explained why, during the elections to the State Duma, Telegram removed the Smart Voting bot with recommendations from Alexei Navalny’s team on alternative candidates.

The founder of the messenger stressed that he, “unlike other applications,” cannot be pressured by shareholders, cloud providers, or advertisers.” At the same time, “Telegram does not exist in isolation,” he said, adding that the service must follow the rules of Apple and Google in order to remain accessible to iOS and Android users.

According to Durov, Apple and Google began to require Telegram and other applications to comply with the laws of a particular country only this year. Apple and Google mostly comply with local content laws, so if these companies restrict or remove something for these reasons, Telegram is obliged to do the same, Durov explained.

The head of Telegram noted the “fair expectations” of users about opposing censorship and recalled that the messenger’s team had repeatedly resisted attempts to block the service “in many authoritarian countries – from Hong Kong to Belarus.” “But last weekend would not have been the right moment to start a war,” Durov said.

According to Durov, the current situation is “completely different”, for example, from the conflict in Iran, where the messenger was blocked after refusing to block the opposition, and from the events in Russia in 2018, when access to the service was restricted after demands to issue encryption keys.

Durov named the number of Telegram users from Russia (50 million) and spoke about the responsibility to them This year alone, Russian authorities fined Telegram 35 million rubles for refusing to remove channels for organizing protest actions, Durov emphasized. According to him, most of these channels are associated with Navalny’s team.

At the end of the letter, Durov recalled posts criticizing the “duopoly” of Apple and Google and also admitted that no mobile application can provide complete freedom from all restrictions. The founder of Telegram has promised to continue to “provide the maximum possible range” for messaging and public discussions.