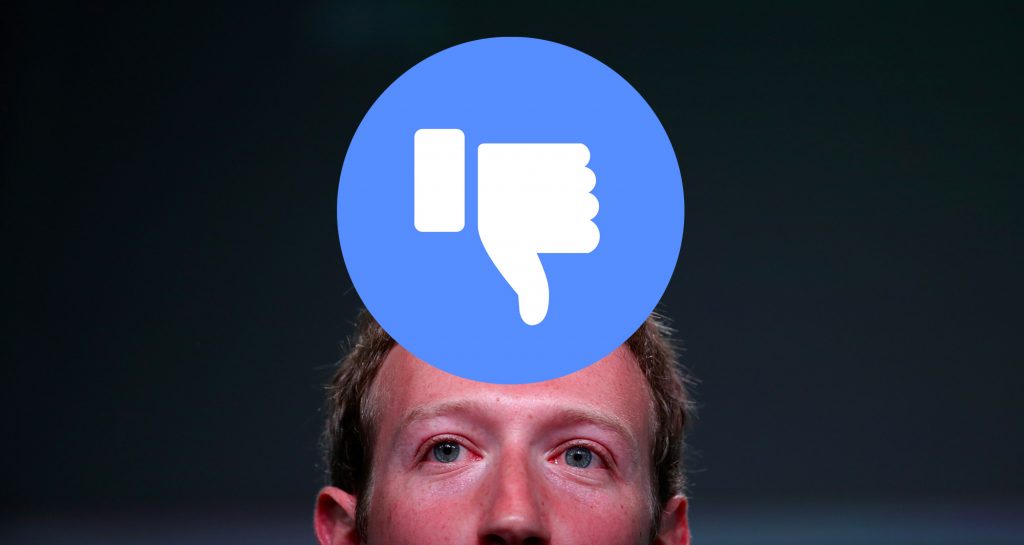 That shouldn’t fit Mark Zuckerberg at all: In the “Facebook Files”, the “Wall Street Journal” reveals explosive documents about the platform. How social is the network really?

Six journalists have evaluated the leaked documents over the past few weeks, including internal memos, PowerPoint presentations, and discussions from the company’s internal Facebook chat channel.

“We show that these are not individual cases of failure that surprised the company. Rather, there is broad acceptance here”

He is the chief author of the “Facebook Files” series of articles in the “Wall Street Journal” and a Silicon Valley reporter for the business newspaper.

“Facebook doesn’t care much. It only becomes active when a case attracts public attention.”

Exception rules for millions of celebrities

In the most recent article, the “Wall Street Journal” quotes from an internal protocol. A Facebook manager reportedly has said that a machine had been created that could no longer be controlled. This image runs like a red thread through the series of articles. An example: the Brazilian soccer star Neymar. In 2019, after allegations of rape against him, he posted a video on Instagram showing the name and nude photos of the woman who accused him. According to the Facebook regulations, a clear case of revenge pornography, which is punished with the deletion of the account.

But not in the case of Neymar. “Neymar was very protected on Instagram,” says journalist Horwitz. “He is one of the service’s top 20 influencers. The employees who wanted to delete his entry did not have the authority to do so.” The whole thing happened on a weekend. It took more than 24 hours until the post was finally deleted. “More than 56 million people have seen the woman’s nude photos.”

A total of 5.8 million celebrities worldwide, according to the “Journal”, are on the exception list, called “Cross Check”: dictators, actors, politicians. “Various areas of the company have added celebrities to this list,” reports Horwitz. “Dozens of teams, at least 40, had the opportunity to do this. Everyone did it in their own way. The whole thing was not controlled by anyone within Facebook.”

In another article, the newspaper reports that the social network allegedly watched a Mexican drug cartel use Facebook to recruit contract killers. The same article deals with a 2019 report by the BBC, which concluded that human traffickers disguised as employment agencies in the Middle East were posting ads on Facebook in order to enslave people. In response to the BBC report, the Apple group threatened Facebook to delete the Instagram and Facebook apps from the app store.

“That would have meant that iPhone owners could neither install Instagram nor Facebook on their phones,” said Horwitz. This threat finally worked: “Facebook deleted more than 100,000 pieces of content within a few days. I think it’s remarkable that the company only becomes active when its business model is threatened.”

Damage from the body cult

Although Facebook and its boss Mark Zuckerberg have repeatedly emphasized that services like Instagram have no negative consequences for teenagers, the “Wall Street Journal” comes to a different conclusion – based on scientific studies that Facebook itself commissioned. Especially young girls who are dissatisfied with their bodies are doing even worse after spending some time on Instagram.

The documents, from which the “Wall Street Journal” has been quoting for days, should also be available to the US Congress. Facebook only reacted to the series of articles over the weekend. Nick Clegg, former British vice-premier and now Facebook’s communications chief, said: The reports contained “deliberate misrepresentations” and did not show the full picture.

And just yesterday the New York Times reported that Facebook CEO Zuckerberg approved “Project Amplify,” an initiative to use the “News Feed, the site’s most important digital real estate, to show people positive stories about the social network.”

In response, Zuckerberg accused the NYT of false reporting: