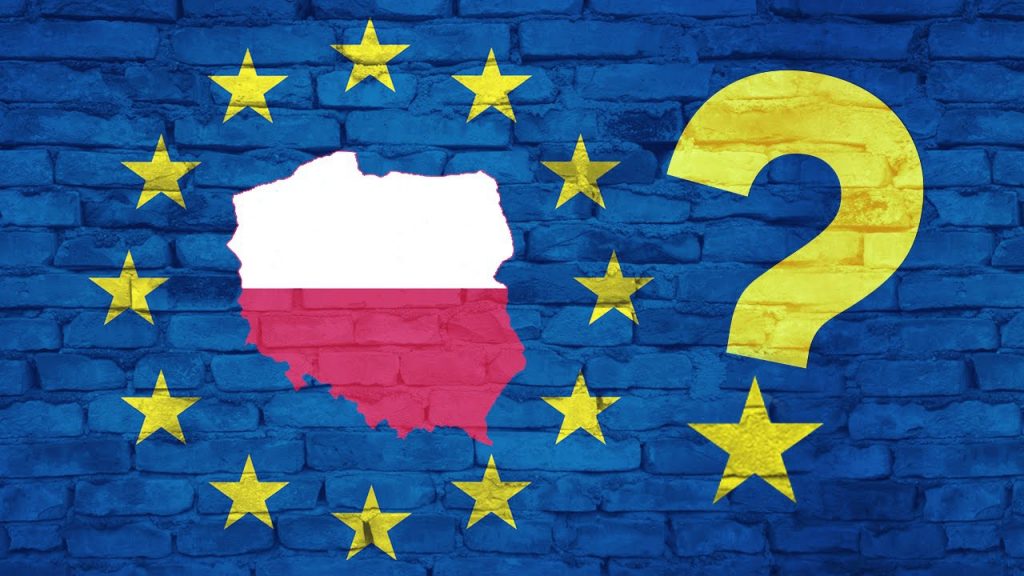 “The attempt by the European Court of Justice to interfere in the Polish judicial system violates (…) the rule of the primacy of the constitution and the rule that sovereignty is preserved in the process of European integration.”

The decision could further fuel the long-standing dispute over the reform of the Polish judicial system between Brussels and Warsaw.

Specifically, the procedure concerned whether provisions from the EU treaties, with which the EU Commission justifies its right to have a say in questions of the rule of law, are compatible with the Polish constitution.

Prime Minister Mateusz Morawiecki had asked the Polish Constitutional Court to review a judgment of the European Court of Justice (ECJ) of March 2, 2021. In the ruling, the top EU judges found that EU law can force member states to disregard individual provisions in national law, even if it is constitutional law.

According to the ECJ, the procedure for filling the Supreme Court in Poland could violate EU law. This would mean that the ECJ could force Poland to repeal parts of the controversial judicial reform of the national-conservative PiS government.

Because of the reforms, the EU Commission has already opened several infringement proceedings against the government in Warsaw and has filed lawsuits with the European Court of Justice (ECJ). Among other things, the Brussels authority also has doubts about the independence of the Polish Constitutional Court, which has now determined that national law takes precedence over EU law.