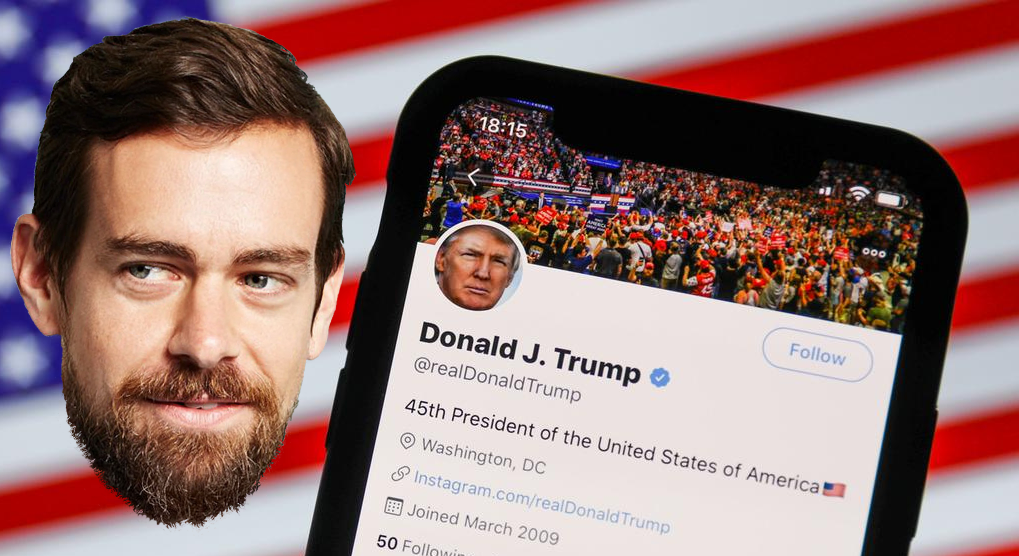 Trump applied to a court in Florida on Friday for an injunction against the short message service Twitter – with the aim of unblocking his account. Trump is taking advantage of Florida Gov. DeSantis’ new anti-social media censorship law.

In the court document, the Republican argues, among other things, that Twitter was forced by members of the US Congress to censor it.

The lawsuit, filed in the Southern District of Florida on Friday, also stated that the social media platform Twitter was a “communication tool” of his presidency, and by being allowed to ban the President of the U.S., they are exercising a “degree of power and control over political discourse in this country that is immeasurable, historically unprecedented, and profoundly dangerous to open democratic debate.”

More than 80 million users followed Trump before Twitter suspended his account permanently. It was his most important communication platform.