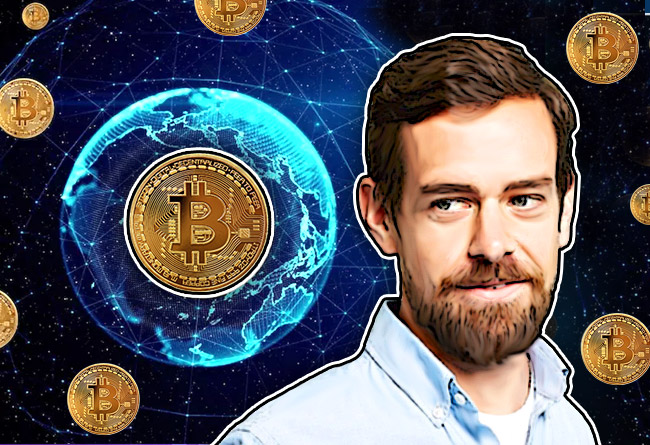 Twitter will now allow users to tip their favorite creators with cryptocurrencies on the social network, the company announced today. That will include the ability to link both Bitcoin addresses and Lightning Network addresses. The tipping feature will rely entirely on third-party payments services.

But there is more: In a Chicago office Strike API founder Jack Mallers uses the Twitter tipping function to send Bitcoin to someone he claims is in El Salvador, the country that just made Bitcoin its official legal tender.

Twitter enables free, instant, global payments for its users with their integration of the Strike API. Starting today, Twitter will allow all iOS users around the globe to send tips over the Lightning Network. The Strike Tips integration, allowing users to receive global tips through their Twitter account, will begin to roll out on iOS today and expand to all users including Android over the coming weeks.

Twitter also today announced that it will add non-fungible token (NFT) verification features to the platform.