UN: World is on the “edge of an abyss” 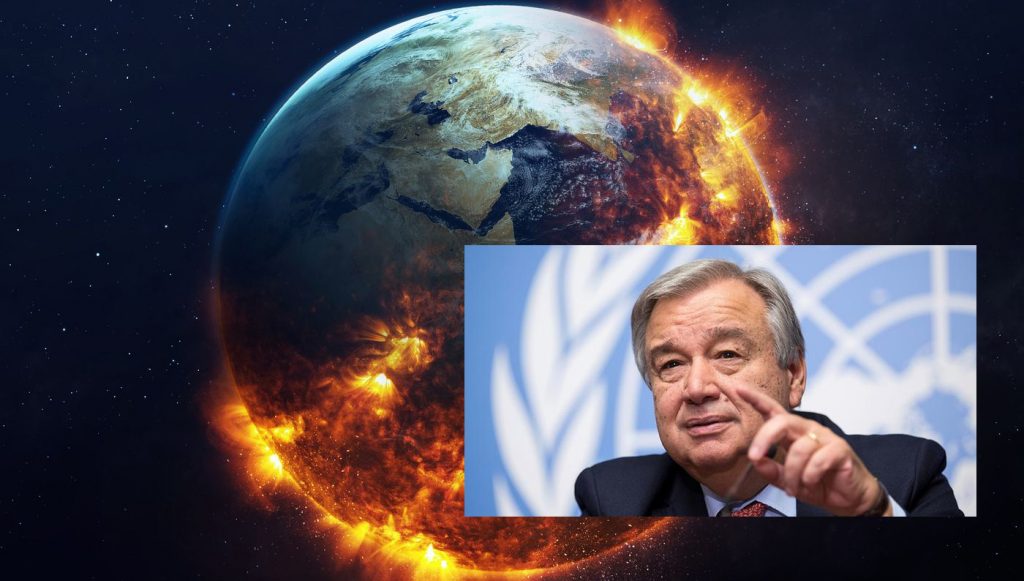 United Nations claims the world is on the “edge of an abyss” as the General Assembly convenes with leaders in attendance for the first time since the pandemic began.

“I am here to sound the alarm: The world must wake up. We are on the edge of an abyss — and moving in the wrong direction. Our world has never been more threatened. Or more divided. We face the greatest cascade of crises in our lifetimes.”

Secretary-General António Guterres of the UN

Biden is about to speak later today.