US nuclear submarine collides with an unknown object 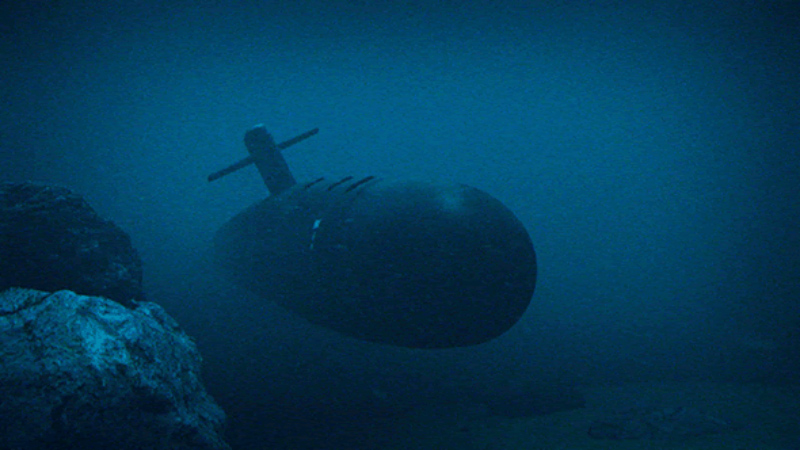 According to the US Navy, a US nuclear submarine collided with an “unknown object” while submerged in the South China Sea. The incident resulted in no life-threatening injuries on board, the US Pacific fleet announced on Thursday (local time) in a brief statement. Two seafarers had been moderately injured and about nine others had suffered bruises and cuts, according to media reports.

The nuclear reactor of the “USS Connecticut” was not impaired and is still fully functional, said the Navy. “The submarine is still in a safe and stable condition.” The extent of the damage of the Seawolf-class hunting submarine is now being determined. The incident is also being investigated.

The collision occurred on Saturday in international waters, the Navy said. They did not provide any information on the exact location of the collision. The cause of the collision could have been a sunken ship or a container. The submarine will be inspected at the US Navy base in Guam.